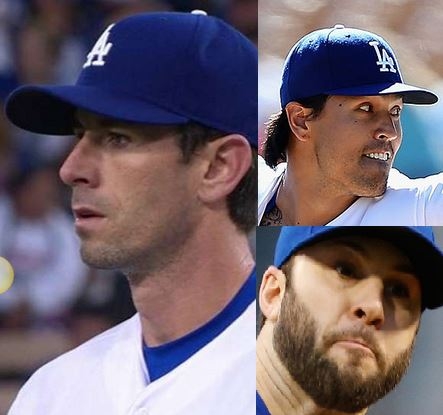 Well we've reached the end of April, and one thing is quite clear: pitchers aren't getting any breaks from injury.

In this ever-evolving sport, hurlers must constantly adapt to hitters by learning new pitches and/or sequences, working on location and rhythm, or just trying to overpower them with a heater.

Whatever the case may be, it's very more evident than ever that, over the past few seasons, pitchers have been getting hit hard with injuries.

Here's the most recent Exibit A:

Luckily, Archie Bradley was able to leave the game under his own power, but he did sustain some sinus damage.

Not all of the chuckers are being taken down by line drives, however. Most of them are fighting with their own bodies. So far this season, there's been a veritable plethora of injuries.

Here's a glimpse of what plethora means to starting rotations, bullpens, and even some aces right now:

As if McCarthy hasn't had a black cloud over his career when it comes to serious knocks:

Remember, it was soon discovered that his skull was cracked.

While it'd seem that being a pitcher for the Dodgers named Brandon -- McCarthy, Beachy, League -- slightly increases one's odds of injury, no pitcher is safe. Currently, there are 111 MLB pitchers sitting on the DL.

Whether it's lack of rest, poor coaching, or just too much wear and tear -- literally -- pitching these days certainly seems to have its risks. That's the trade-off for those big-buck contracts, and it's a scary one. 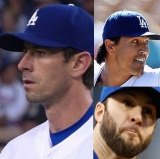 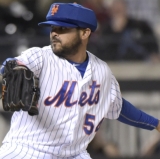