Pirates Are the Marlins' Mini-Me 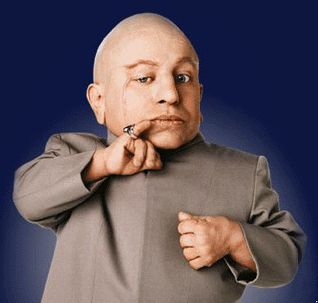 Baseball fans in Miami aren't even bothered to be up in arms.

They've seen fire sales twice, after a World Series victory and after they voted to build a new playpen for Marlins owner Jeff Loria.

And any goodwill the new ownership group headed by Derek Jeter has been squandered.

Turns out the Marlins aren't the only team checking the couch cushions for spare change.

It hasn't exactly been a secret that the Pittsburgh Pirates are financially challenged in terms of player payroll. But when they traded the face of their franchise and their ace this month, Bucco fans still found it less than acceptable.

All the club can hope is the prospect haul they received will produce a few gems.

That won't quell fan anger, though.

For what it's worth, Pirates supporters have started a petition demanding that owner Bob Nutting sell the club.

Over 28,000... We will be past PNC Park seat capacity at 7pm and that's definitely saying something. https://t.co/Nh3kzhL5Pw

They don't need to cast their eyes to South Florida. Bucco fans have seen this before.

For over 20 straight seasons.

Keep in mind, though, that GM Neal Huntington drafted the players who broke that streak and became contenders for three years. Now, it's on him to do it again.

Odds are, though, they'd all better settle in for a long simmer.