Pete Rose Banished to Hell for All Eternity 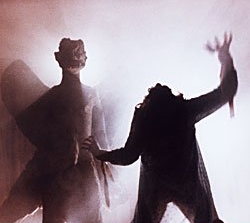 It's been confirmed. Pete Rose is not a nice man.

So the odds are, as decreed by the Commish he'll never, ever be a nice man.

True, there are mean dudes in baseball's Hall of Fame that are even less nice than Rose.

But those who were in the game after 1919 did the same thing as Rose each day of their careers.

They passed a sign that was posted so prominently in the clubhouse that even Stevie Wonder could read it: What part of shall be declared permanently ineligible leaves any wiggle room?