Panda-Free Giants Economize at 3B with Casey McGehee 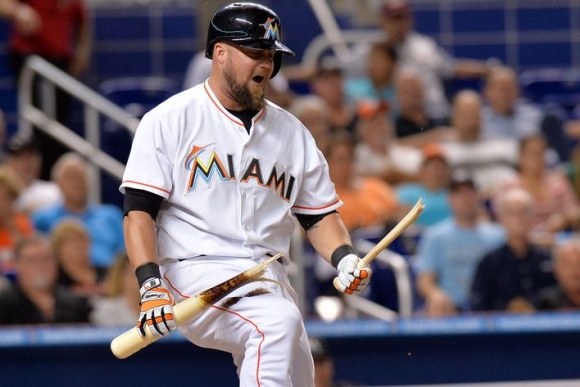 Most San Francisco Giants fans probably realized that the Panda had become too big for his britches.

With their new third baseman, the resurgent Casey McGehee, the Orange-&-Black probably dodged a $95million bullet lodged in the heart of their payroll. In a few years time, that fat Boston contract awarded to Sandoval may begin to resemble the Phillies' Ryan Howard experience.

McGehee’s .287 average with Miami was eight points higher with three more RBI’s that Sandoval had for San Francisco last year, and he did it for a fraction of the cost, as in $3.5million dollars compared to around $20million per season for the Panda.

How Pablo must have agonized when his pleasant plumpness seemed to send his production plummeting. How often must he have pined o’er management and the front office’s penchant for patronizing his alleged weight issues?

Alas, the perceived callousness of the brass, media --and even the fans, too-- in constantly berating him regarding his tubbiness, drove Pablo to shun the Giants' contract offer in favor of Beantown's.

He didn’t get no respect neither.