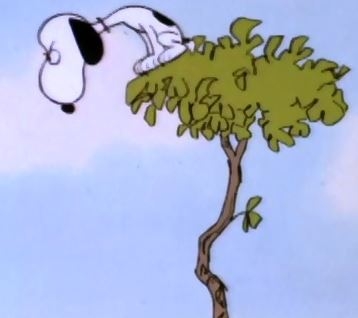 Just when it seemed like the radically refashioned San Diego Padres could take the Hello, My Name Is ... stickers off their shirts, more reinforcements have rode into town.

Except one of them can be recognized without a scorecard.

The other one ... well ... at least his brother will keep the name straight.

Melvin Upton Jr -- aka BJ, to his lesser acquaintances -- will bring his humongous contract and sub-Mendoza stats to the team that picked up his bro -- the two-time All-Star -- as part of the Friar makeover earlier in the off-season.

Needless to say, reaction from the rest of the NL West was no doubt ... studied.

Meanwhile, back in Hotlanta, new GM John Hart was likely correct that this news -- along with the rest of the Braves' dismantling program -- would not be that well-received by season-ticket holders and sponsors who had already re-upped in a leap of faith.

But hell, they're moving to the suburbs and are timing their re-contention to the completion of their new digs. Hart resurrected the Cleveland Indians back in the day and had a measure of success with the Texas Rangers, so there's a chance it'll all come together.

Obviously, they can now scratch that last ray of ninth-inning hope.

And that leaves Freddie Freeman, whose career arc could be morphing into Dale Murphy mode.

A long list of Padres, past and present, knows that feeling. But their paying public is most likely too giddy to care. They're more than ready to celebrate an upturn in fortune as only San Diego fans can. 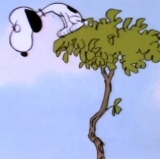 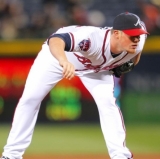