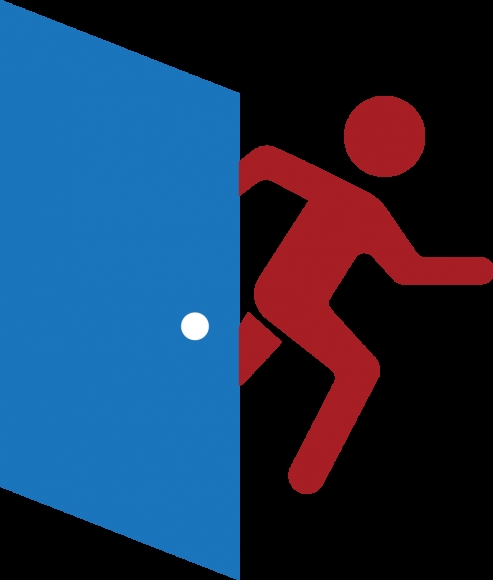 Usually more bombastic than loquacious, dude surprised everyone by tossing out a gem of a description that snapped bored reporters back to attention.

Not for making news, but for the imagery.

We know not why, but guess we can.

Yes, the man who taught Yoda how to turn a phrase probably wishes he'd come up with the line Boras laid out to anyone within lobby distance:

The only issue those who are less attuned to fine prose might have is this:

Even when the Marlins won two World Series titles, nobody ever confused them with a jewelry store, metaphorically or otherwise.

Not that Florida/Miami hasn't had its share of gems, and who knows?

With the army of Latins stashed in their back fields every spring -- seriously, this organization has so many young players there, they call indy teams, college teams, and senior league teams for games -- the Marlins may have a dozen more.

Christian Yelich's younger bro, Collin, is back there somewhere. Maybe they can play on the same team some day. That is, if Collin can get traded to the same club that will ultimately deal for Christian.

Trading Yelich wipes another $58million or so off Miami's books. They've already cleared over $300million away by trading Dee Gordon, Giancarlo Stanton -- who traded himself, really -- and now, Marcell Ozuna.

Too long in the tooth to endure a rebuild, odds are he couldn't leave Detroit fast enough.

The Los Angeles Angels join the Cardinals as clubs that aren't rebuilding; they're re-tooling.

Dude's got some pop, but he's more fun to watch in the field:

So, Ozuna and Kinsler have found themselves with a shot of being in the 2018 playoff hunt.

Chase Headley should be so lucky.

He can hope for a bit of déjà vu, but the forseeable future portends to make happenings like this a rare occasion:

Dude had his pennant run last season. Looks like that's all he's gonna get.

So, according to Boras, the Marlins players are getting pawned.

On the wrong side of a salary dump, Headley's just getting pwned.