Now Pinch-Hitting for the Grim Reaper ... the Marlins

Published on 4-Jun-2016 by Alan Adamsson 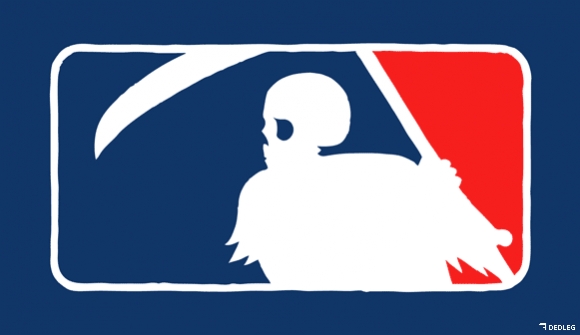 Damn. They weren't in the will or anything.

Maybe the Miami Marlins just wanted to push the bad news of their loss to New York's Mets into the shadows as soon as possible.

That's as good a reason as any to rationalize how they beat the press in announcing to the world that Muhammad Ali had died.

The scoreboard dude there oughta be polishing his résumé and shipping it to the news agencies: That wasn't the first time The Greatest of All Time appeared on Miami's scoreboard.

Ali was honored before a game in 2012, doing his best to throw out the ceremonial first pitch:

Too bad he couldn't have mustered up one more devastating right hook  and laid it on Marlins weasel owner Jeffrey Loria.

And we can't let that be our lasting image of his final days. These are much better: