NLDS: LA Gives Snakes a Length, Then Shuts 'Em Down 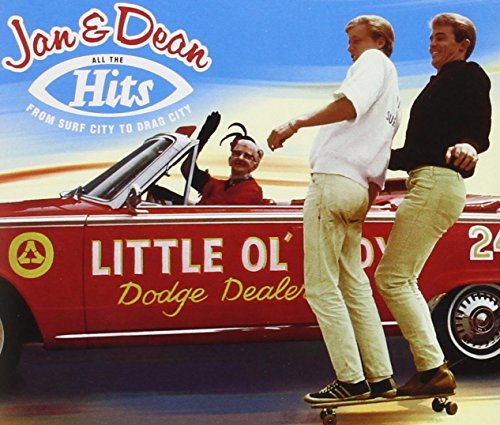 That includes a first-inning bomb in each of this series' first two tilts.

To date, though, it hasn't risen to anything more than an impressive stat:

One indication of how everything seems to be going right for the Dodgers is the observation that the impetuous Yasiel Puig is a personnification of exuberance once again.

The Cuban ex-pat was a poster boy for a Los Angeles infusion of new blood that is largely credited with the club's success this season. Still, he's been only a fringe part of it for, frankly, living up to his nickname -- Wild Horse -- again, again, and again.

Yet, there he is in this series, buried down in the No 8 hole, producing relentlessly and loving every minute of it.

This attitude's apparently rubbed off on Game 2 starter Rich Hill, who's also known to wear his emotions on his sleeve.

Dude took on the gargantuan task of inciting the terminally laid-back SoCal crowd to get a tad more into the proceedings:

And no, signs aren't allowed in MLB dugouts, just as Apple watches aren't.

Remember, the Dodgers are the club that celebrated its 2013 NL West pennant in the Arizona pool:

The Diamondbacks do that, too, when they clinch something. Apparently, they feel it's their sole domain.

If so, dudes had better sharpen up for whatever games are left in this series, and keep a lead when they get it instead of watching LA come roaring back.

Otherwise, the Dodgers could be going for yet another dip in the desert.