Next! 'Stros Blow Off Porter 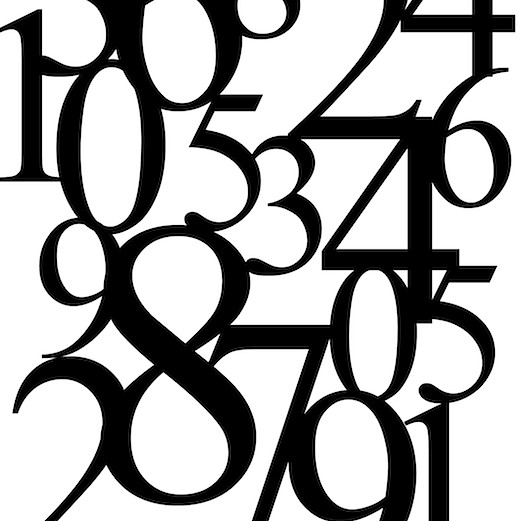 Tradition in the USA is that people don't have to work on Labor Day.

And this year, Bo Porter got to honor that custom. Not that he really wanted to, but he had to see it coming.

The skip just wasn't the stat-head that GM Jeff Luhnow was. And is.

Tension begat more tension, and the result was as pre-determined as it was obvious. Many reasons could be given, but Luhnow's position was similar to a certain Astro of sorts in the future, espoused by Captain James T Kirk:

Don't know if Luhnow tossed in any background music for effect, though. Probably just tossed in a lovely parting gift, like the balance of Porter's salary.

Now, for the sugar-coated version, but there are still lines to read between and strategic product placement to consider:

More than at any other time in the modern era, general managers exert control over the clubhouse and game action. This, too, can be attributed to Oakland's GM, Billy Beane. While Luhnow never worked with Beane, he's clearly a Moneyball disciple.

In fact, he's well on his way to out-Beane Beane. He'd definitely gone where no Bo Porter had gone before.

There's no question the 'Stros have improved this season. There's the fact that Luhnow was the scouting director who rebuilt the St Louis Cardinals' farm system. So when the chasm between GM and manager kept growing, the latter was going. Porter surely knew that.

Luhnow brought his crew from the St Louis front office to Houston. Organizational pitching coach Brent Strom came from there, too, and he's probably the GM's closest ally in the trenches. Is it now time for a Cardinal alum to be his next manager? The Cardinals have a surfeit of candidates who have recent and successful experience with bringing along young players in the manner Luhnow seeks.

And now, the Astros have a one month's head start on taking applications. 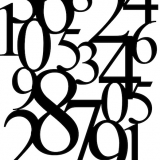 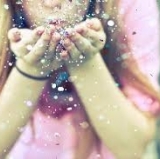