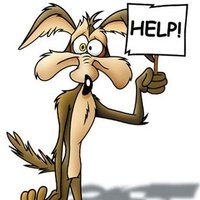 In a 162-game season, teams will experience the occasional clunker.

The New York Mets just got one of theirs out of the way.

On Sunday in DC, the Nationals opened a can on the Mets to the tune of 23-5.

It was every bit as bad as that score would imply.

Let's survey the damage, the bulk of which was inflicted by one Anthony Rendon.

Yeah, dude had himself a day.

The line is as follows.

In fact, Rendon is only the 13th player in MLB history to drive in 10 or more runs in a game.

And please keep in mind, they've been playing baseball for, like, parts of three centuries now.

As you can imagine, Rendon was feeling pretty good after the game, although he stubbornly refused to talk about himself.

Others contributed to the carnage as well, including catcher Matt Wieters, who went yard twice.

This wasn't the best of starts for the Mets' Noah Syndergaard, who gave up five earned runs while recording only four outs before leaving with a possible arm injury. So much for defying the MRI gods.

Of course, the less said about the Mets bullpen, the better.

If you listen closely, you can almost hear the team ERA imploding. 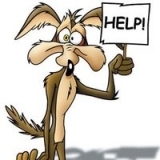 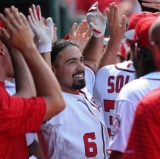