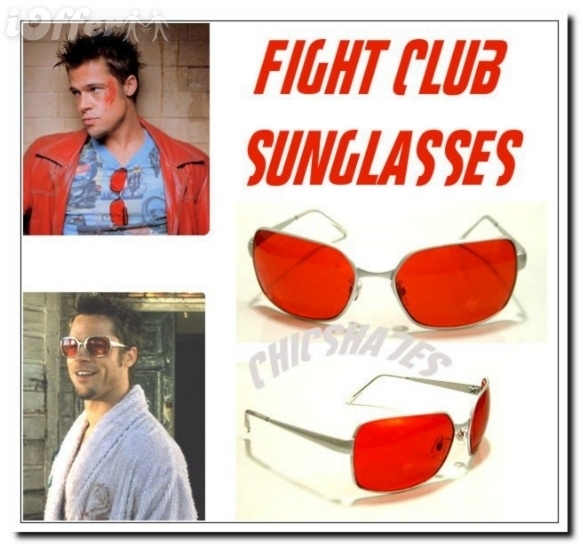 To be clear, Bud Selig's WBC stands for World Baseball Classic and not the World Boxing Council.

To be even clearer, Canada and Mexico really didn't care about the distinction. And as baseball brawls go, this one put the 'classic' in Selig's version of the acronym.

We now know the reason why the geography gods stuck the United States between Canada and Mexico.

The root of the issue was a clash between baseball's venerated unwritten rules and the Classic's ill-conceived tie-breaker system. The spark was a late-inning bunt as the Canadians sought to pad a six-run lead. At the time, it was possible that Pool D's second qualifier for the competition's next round  would emerge from a three-way logjam via the tie-breaker. As they got mercy-ruled by Italy -- yes, that phrase still looks out of place in a baseball article -- Canada needed to compile all the runs they could get in this game.

Unfortunately, the niceties of Bud's rules were lost on some of the Mexican players. After the bunt, Mexico third baseman Luis Cruz yelled to get pitcher Arnold Léon's attention, then raised his left arm and pointed to his ribs. Léon got the message, and Canadian batter René Tosoni got the treatment. Actually, he got buzzed the first time, and after Léon received a warning from the plate umpire, he left no doubt as to the purpose of his pitch.

This is not a new phenomenon for these nations. It's happened before. And Mexico takes a back seat to no one in baseball brawls. And their physical rivalry with the Great White North knows no bounds. But it should.

However, Little League still hasn't figured out how to handle Parents Gone Wild, and they're probably not going to ask their neighbors to the north or the south for suggestions. 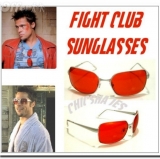