My Team's the 1962 NY Mets of Fantasy Baseball 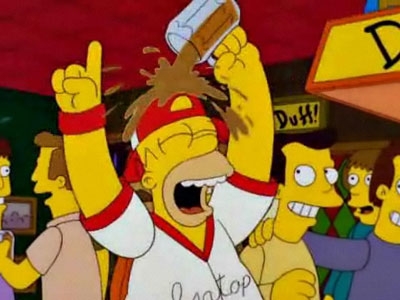 Maybe I should try FanDuel instead.

My Yahoo Fantasy Baseball (YFB) League team may have been performing much better of late. But not in Week13, when after just one win in ten fantasy contests, I learned why Mark's team is the first place club.

Now I know how Streep felt when a dingo ran away with her baby.

This caused me to drop still more of my pet players:

Fair waring to Detroit. Cespedes will be in demand. How do I know? Mark's team picked him up. For nothing. Hold out for better terms. All I can say is there must be more to the deal than meets the eye.

Anyway, still smarting from that one, I mixed and matched my roster by maxing out my allotted six moves per week yet again. Adding:

As bad as Week 13 ended up, after a break-even Week 14, it looks like Week 15 is starting out the same for my poor, downtrodden fantasy franchise.

With my team now sitting at thirty-seven games out of first place, I begin to wonder.

Is there more to life in the real world? 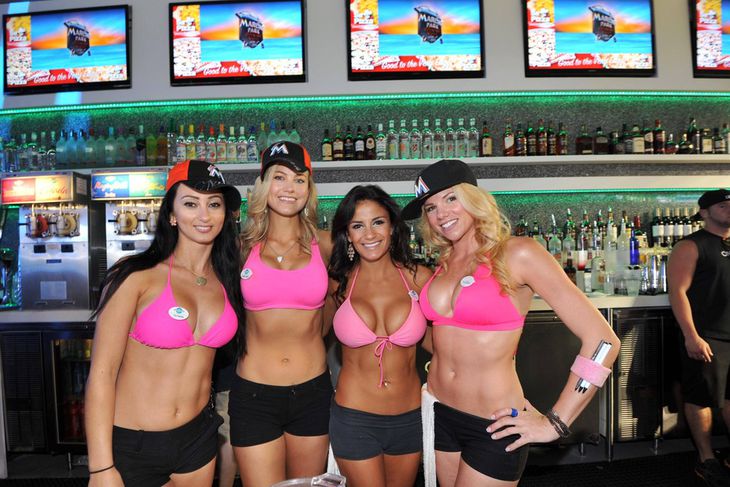 Is it even mathematically possible for my team to somehow stage an improbable comeback? Has any team in the history of Yahoo Fantasy baseball ever had such resurgence?

I'm not sure that any records of the past underachievements in YFB are even available. If they are, my club could at least contend for worst-ever results. Right down there with whatever the current reigning fantasy equivalent of those lovable Stengel-era Mets may be.

But remember to always look on the bright side: I'm only five and a half-games out of eleventh.