Mr Wonderful's Thoughts for the Day 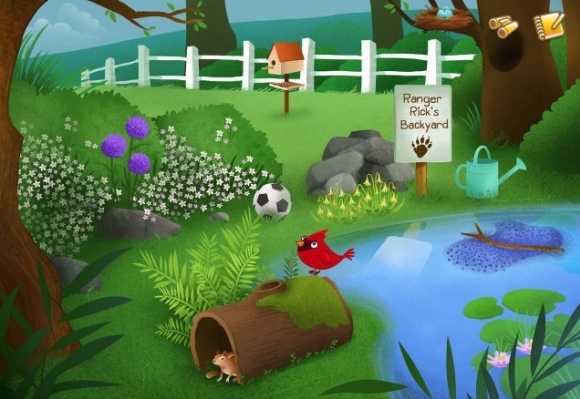 For years, Mets fans will tell you that their team slogan has always been "Ya Gotta Believe."

What they won't tell you is that for years now it's actually more like, "Ya Gotta Bereave," and no, that's not a tribute to their Oriental fans. So what, if anything, is going to bring that Met fan in from the ledge? Or that swan dive from a perch atop the Throgs Neck Bridge?

How about Matt Harvey? Watching this kid deal in DC the other night made me think he'd been in the league ten years already. He was throwing 90mph sliders on the black with the counts 3-1 and 3-2. You just don't see a 21- or 22-year-old pitcher ver often who is that polished. His stuff is that good and he already knows how to pitch. Barring any significant injury? This kid is gonna be a No 1 stud who will anchor the Metropolitans' rotation for the next 10-12 years.

It was great to see Kirk Gibson getting tossed for the first time in 2013 during the Diamondbacks game Sat 20 April. He may be in Arizona now, but he will always be the best-built truck Motown ever put out.

I watched soon-to-be-out-of-a Job Chamberlain being interviewed on YES last night. Is there anything this guy won't complain about? Geez, it was one thing after another, "The umpires are always squeezing me!", "The mound isn't high enough!", "This lump on my neck keeps getting bigger!" Waaaaah! His one career highlight they kept showing from every angle was the biblical plague of bugs that descended upon him on national TV during the biggest inning of his life. He literally looked like he was wearing a bug costume. The strangest thing was that they went nowhere near anyone else on the field.

On another note, earlier today I was informed via email by the dudes at The Daily Player of a reader who sent them a reply in response to one of my articles from last week. I thought to myself, "Well that means there are two people that have read it." Except I can't really count my parole officer because he only checked to make sure I was telling him the truth about being 'employed.' They went on to say they felt 'encouraged' by the constructive criticism I've received thus far.

Please indulge me for a moment, for I would be remiss if I didn't share one of the reader's comments with the gallery ..."This Mr. Wonderful guy should be arrested. Maybe a lengthy prison term is just what he needs to try and come up with something funny or to maybe learn sentence structure? When he is released from prison, he could have a future as a comedian if he would be willing to go onstage naked and basically stand there for 20 minutes" ... and it goes on like this!

When I finished reading this lady's comments, I couldn't help but want to respond. So if I could say one thing to her right now, it would be this:

Mom, I'd appreciate it if you would not use this forum as a launch-pad for doin' me ugly, because if you do it again, I will no longer come by and put fresh water in your dish.