Published on 29-Mar-2014 by Xavier McSpaniel 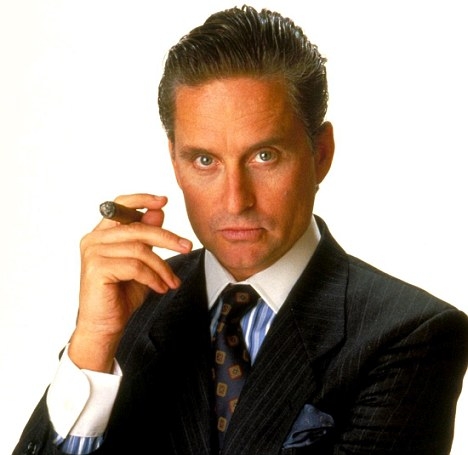 On the eve of the NBA playoffs and a run at a third ring, LeBron James has made a new Decision:

But unlike his idol Michael 'Can't Hit The Curve' Jordan, James is doing it for the only reason that makes sense. Not for a new challenge, or because he sees the Indiana Pacers writing on the wall. No, he's entering The Show with an intent borne of purity and altruism:

"I don't have enough," said James from his gold-plated house in Miami, "I need a Cabrera-type contract. And I can't get that in the NBA with its stupid salary cap and stupid parity and stupid sustainable business model."

"I'm willing to do whatever it takes to get that deal. Shoot, rebound, pass, defend...I can do it all."

You do realize those skills are completely useless in baseball, yes?

"Wait, what?! You mean you can't even dunk like in the NFL?"

You can't do that either.

"Oh ... Well, I'm sure I'll pick it up pretty quickly. Everyone says I'm just as good as MJ and he'll be in Cooperstown one day."

LeBron is scheduled to start Opening Day with the single-A Oakland Athletics affiliate, the Vermont Lake Monsters. We have no idea what he'll be doing there.

Miguel Cabrera on the other hand ...