Mo Money, No Problems: Red Sox Have Seven Other Deals in the Works

Published on 25-Nov-2014 by Xavier McSpaniel 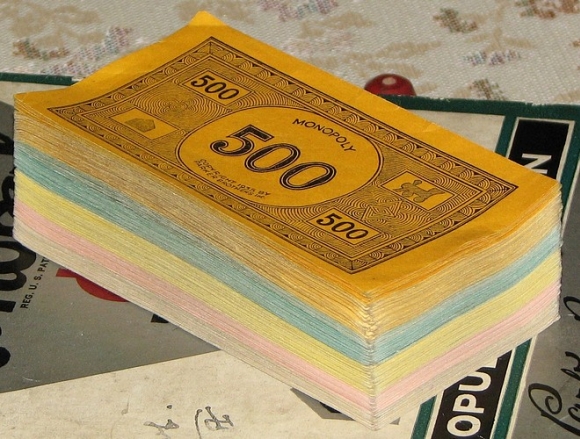 The Boston Red Sox watched with great interest this year's World Series, and the template for success offered up by the Kansas City Royals: speed, defense, affordability, no superstars, team-first ...

And then they just said 'f*ck it'.

Using the money accumulated in the David Ortiz swear jar, Beantown has signed Hanley Ramirez and Pablo Sandoval for the combined GDP of Central America.

As well as improving their chances of not being terrible in 2015, the Red Sox have also shaken up what remains of the free agent frenzy, consisting primarily of quality starting pitchers and exceptional steroid users.

If the #RedSox ultimately sign Lester, wonder how much more it will be than what would have done the job in March? Guess: $20-25 million.

So, is Boston done with the dealing?

Here are seven other transaction targets in the Beantown wind: