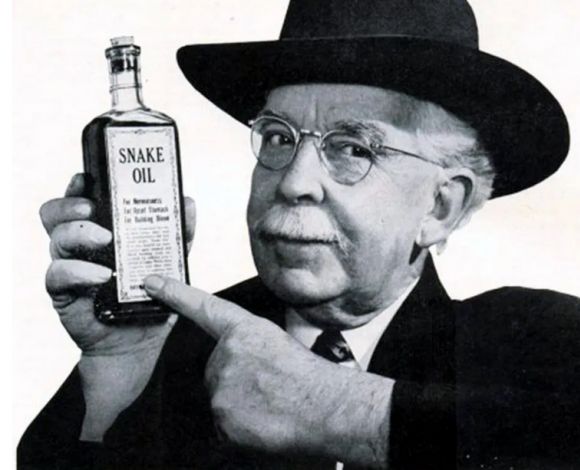 By this time of the century, one would think most salient humans might have this Information Age thing figured out.

Especially those who've become kajillionaires along the way.

Have they become so detached from reality and cocooned by sycophants that they don't realize other salient human beings in the real world are actually paying attention.

And not just to them.

Fans can certainly understand that lost dosh isn't cool, but looking for weasel words to bail them outta their agreement isn't exactly a credibility builder.

And then this comes along:

OK, so ownership may go through a bit of a revenue dip this season, but it appears they'll still make out like bandits in the not too distant future.

As they always do.

Again, these are kajillionaires with sports franchises whose values keep appreciating. If they don't like the way the biz is going, they can always sell, which is when they well and truly realize a windfall. Just ask the carpetbagger's carpetbagger: Jeffrey Loria himself.

Each time, the rest of MLB's owners were fine with this.

If more proof that Loria's not an outlier is required, check out a copy of Pulitzer Prize-winning author John Helyar's Lords of the Realm.

So, is it any wonder that after agreeing with the players in March to pay them 100% of their salaries on a prorated basis, they're now trying to chop that percentage down as well as playing a bare minimum of games in order to scrimp on their obligation?

To be clear, not every owner is in on these weasel moves, but enough of them are, which keeps Commissioner Rob Manfred from striking any sorta deal with Tony Clark Jr, president of the MLBPA.

This looks like the sorta scenario that made Marvin Miller a hero to the players. They've become unified, and it's the owners who are divided.

Keeping in mind their March agreement, they finally told MLB take a hard look at the 2020 season right now and do it or screw it:

Manfred's bluff has been called. The tell us where and when line could well be the game-changer in this PR standoff.

It's a concept to think someone could actually make Bud Selig look like an ambassador of good will, but he's done it. The Commish who blew up baseball at least learned from the experience and knew better than to push management-labor relations to that precipice ever again.

Ownership's been chipping away on the financial front in their negotiations with the MLBPA over the past few years, and it seems the issue has finally reached a tipping point with the players.

Right now, there's every indication that if they don't revert back to the spirit of that March agreement, the upcoming 2021 Collective Bargaining Agreement negotiations won't be pretty.

The players still want at least 70 regular season games on the schedule, which obviously produces more prorated pay. They've still got a down card in their potential to claim that ownership's attempt to scale back their pay to less than 100% and insist on fewer games is a bad-faith negotiation that would play well with an arbiter.

But at least they'll have that extra $1billion in their future revenue packet to keep them company.