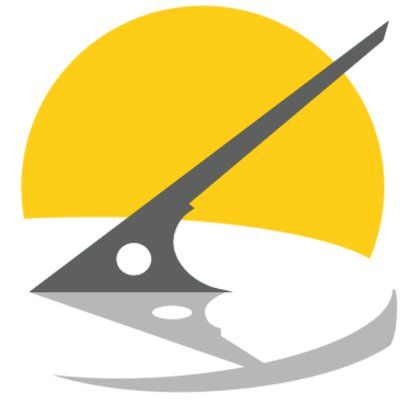 If you're gonna fix something, shouldn't you make damn certain it's broken?

The last time anyone looked, MLB revenues last season surpassed a whopping $10billion for the first time ever.

That's the 15th year in a row that they've risen.

It definitely appears that business is good.

However, all that dosh comes with a caveat.

It's not necessarily being generated by fans in the stands. MLB attendance has fallen five times in the last six seasons, and the Commish thinks he knows why.

Seems like everything's a question of timing for the Commish.

Maybe dude's got cats to feed at home every night or something.

If that's the case, then he's got the real time issue right in front of him.

MLB needs a better balance of daytime and nighttime.

The AC Nielson Co, which measures TV ratings and damn near everything else, says the typical baseball fan is older (55-56) than any other major North American sport.

Maybe part of this is because it's tough for the kids to actually get to a game and sometimes even watch one on TV.

Night games often conflict with homework and bedtime. Then, when this always-connected demographic does make it to a game, very few teams have something to offer their second screens except the usual.

The Commish can implement all the clock and count gimmicks he wants, but until he rethinks the game's bigger issues, the younger fans will remain loathe to give baseball the time of day.