Published on 1-Aug-2016 by Alan Adamsson 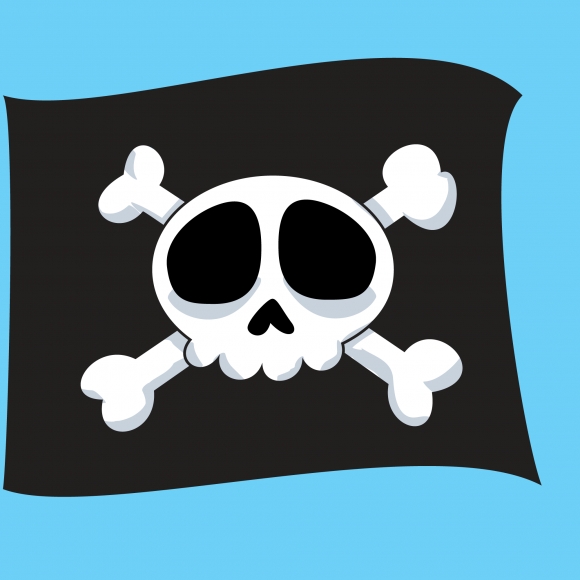 Talk about a wacky non-waiver swap-a-thon:

Yes, the rich got richer when the Cubbies went for SuperHeat -- although the Seattle Mariners greeted him with kryptonite -- and the Cardinals did what they always do, ie- make a low-key deal and trust their minor-league pipeline.

But the rest of the NL Central was out there hawking wares.

What's wrong with that picture?

Yes, the Buccos need to jump three clubs, but they're still in the thick of this thing.

Dudes merely need to make up 3½ games out of the next 59. That's doable.

Apparently, while some see the Seven Seas as half full, others don't:

Yes, they could do a Moneyball and rip through a 20-game winning streak with medicore players stepping up. They could do a 2011 St Louis Cardinals -- 10½ games out with 30 to play -- and win a World Series that included a Game 6 for the ages.

Or they could simply admit that, in 140 years of major league baseball, those things don't happen very often.

Thus, this smaller-market operation with a limited budget has admitted that its ship has sailed.

These Pirates had at least snapped a 21-year playoff drought, but that'll have to do as its high-water mark. The time had come to shed salary:

Worse, swaps like these are supposed to fortify the prospect lode for a future run at glory, but in the Liriano deal, the Blue Jays received two of Pittsburgh's top prospects to offset the salary dump.

The club can only hope it won't be another couple of decades before they rise again.