MLB Strikes a CBA Deal at the 11th Hour 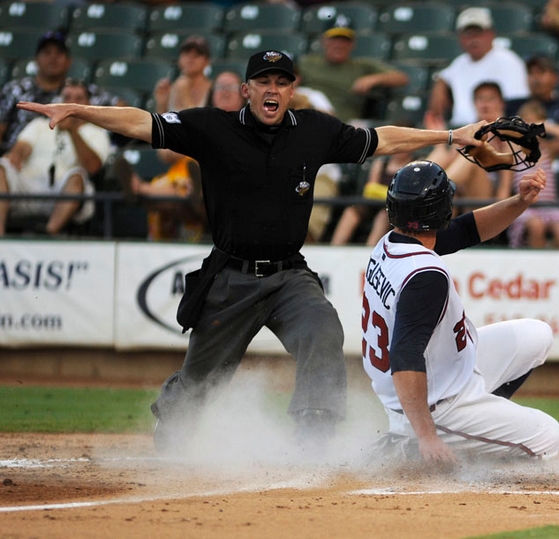 Winter's just around the corner, and the time for shorts and t-shirts is long gone.

Snow's a-comin', so be ready to hunker down even if the polar bears can't.

And with its coming, baseball too will return.

As recently as last week, this didn’t seem like a guarantee. A lockout seemed like a real possibility, as the owners were upset with the players and vice versa.

However, a day before baseball's collective bargaining agreement (CBA) was to expire, both parties stepped up and got a renewed deal done.

While the game itself isn’t changing, the new CBA will usher in a number of tweaks to league rules.

One will be the creation of a 10-day Disabled List (DL). Under the old CBA rules, the shortest DL stint a player could be put on was 15 days, aside from the special 7-day DL for concussions.

This new 10-day DL can be a positive, as teams will be more likely to place players on the DL, knowing they can get them back sooner.

Another big change is bagging the All-Star game being the decider for home field advantage in the World Series.

This may have been the most controversial rule in North American sports, but it did give a bit of zip to the proceedings.

Now the midsummer exhibition can go back to being just that.

A huge change will see the end of draft-pick compensation.

Under the previous CBA, teams that offered a qualifying offer to an eligible free agent would receive either a first- or second-round pick if another team signed that player. While the new system is still being tweaked, what we do know is that teams that sign players with qualifying offers will only have to give up a pick if they meet certain criteria.

Here's a subtle change that seems to be lurking under the radar:

This is the first time players have agreed to a hard cap on any spending.

Even the soft cap took a hit from the players' perspective. Luxury tax overages can now approach 95% and loss of draft choices. Looks like the Dodgers have some budget-lopping to do.

Talking points remain, but here’s to baseball coming back in 2017.

On time and, for what will now be 25 straight seasons, on schedule. 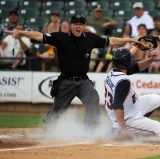 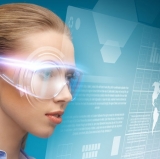