Published on 8-Jul-2014 by Kory Carpenter 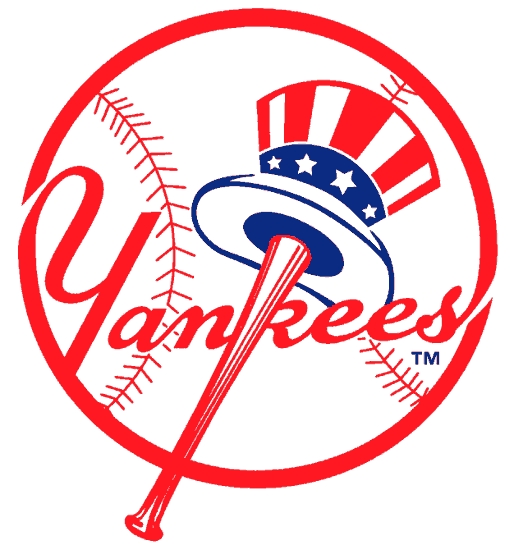 The wild spending in Major League Baseball and its slow decline among casual fans seemed so intertwined that arguing the former didn't cause the latter was impossible.

Other professional leagues with salary caps gives every team a chance, and people loved that.

It was a good enough argument for a while, anyway.

Especially compared to the NFL, the "competitive-balance champion of the universe" as Jayson Stark facetiously put it back in February. But as Stark pointed out -- and what we're seeing this season -- the differences in parity between the two leagues wasn't much of a difference at all.

Even the NBA, which is in the middle of one of its most popular eras, has seen the Heat, Spurs, Lakers, and Bulls win something like 92 of the last 100 championships.

Meanwhile, there are 13 baseball teams within seven games of a playoff spot right now. Throw in the six division leaders and you have 19 teams with legitimate chances to make the playoffs. That includes small-market, downtrodden teams like the Royals, A's (who own the best record in the Majors), Pirates, Marlins, and Blue Jays.

And what exactly does Major League Baseball have to show for it? Not much, if anything.

The need for parity seemed like a good idea because the NFL was the king of parity, and everyone loved the NFL. But we finally realized that a group of American men would rather watch the Cleveland Browns and New York Jets scrimmage in August than a playoff baseball game.

The Yankees played in that game against an up-and-coming franchise in its infancy, the Arizona Diamondbacks. Since then, the four most-watched World Series games featured the Yankees twice, Red Sox, and Cardinals. That three of the bigger fanbases in the Majors tuned in the most to watch their local club isn't a revelation. It's a reminder that people don't care about teams in other cities.

As we saw in 2001, baseball needs large-market villians and small-market underdogs.

When everyone becomes an underdog, people start feverishly searching for that Browns and Jets game.

Is it a coincidece that the least-watched World Series game of the last 30 years featured the Tampa Bay Rays, while the 1986 Series between the Red Sox and Mets comes in at No 1? It could be.

But when the Blue Jays and A's face off to see who plays the Brewers in the World Series this fall, we will realize parity is a problem in baseball. But not like we thought.