MLB gets it Wrong Valuing Pace Over Play 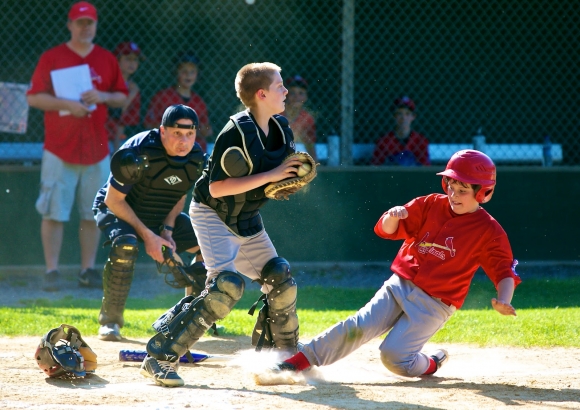 Baseball is the oldest of America’s four major sports.

The game draws its origins to the mid-19th century.

As you might expect, a game as old as baseball has been toyed and tinkered with over the decades.

Say what you will about any of these rules, but they have a purpose.

They were instituted in order to improve the game. We can argue if they actually have made baseball better, but there’s no doubt the intent was there

MLB’s newest rule change idea, however, is throwing any improvement to the game aside in favor of TV ratings.

MLB wants to try out a new rule where teams would start extra innings with a runner on second base.

Rather than jump right in, baseball wants to test this new idea in lower level minors to see if the rule change would decrease game times.

What it did first, though, was draw ridicule from virtually all walks of baseball fandom, and for good reason. Maybe this works for youth fields where game slots have time limits to make sure the next game can start on time, but it’s a joke otherwise.

This isn’t the first time baseball has ushered in rule changes to improve game speeds, but it’s among the dumbest.

Last season, MLB added a few pace-of-play rules, including a thirty-second clock for mound visits as well as requiring batters to keep one foot in the batter’s box.

In comparison to those upgrades, which don’t alter the game, this potential change would drastically alter the way the game is played.

Strategies would likely include more teams laying down boring bunts rather than swinging for the all-excitement walk-off home run.

People like to claim baseball ratings are all doom and gloom, but that’s actually far from the case.

Instead of trying to change the game, how about changing game times, like starting World Series games early enough that they end on the same day they started?