Mets Will 'Overpay' for Zobrist? Puh-leeze!

Published on 3-Jul-2015 by Alan Adamsson 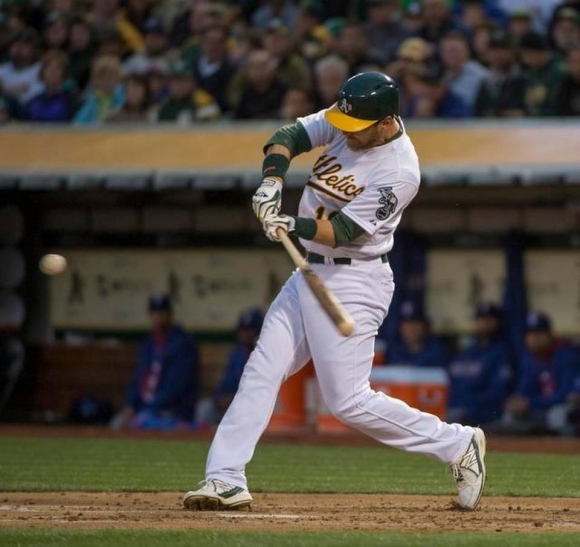 How could key components to a decent Metropolitans' future be in play for a 34-year-old free-agent-to-be utility dude with a .267/.360/.456 slash line who's coming back from in-season knee surgery?

Stat mastermind Billy Beane isn't even gonna consider this deal because the Oakland Athletics had won eight of their last twelve when the story broke in New York.

Seriously? 41-40 is worthy of a panic button being pushed?

So, on Friday night, all the Mets do is win a pitcher's duel against a quality Dodgers' attack, while Oakland suffered a four-homer barrage from underachieving Seattle to now be a lukewarm 8-5 in recent action.

Ironically, the news of going bonkers for Zobrist came in the wake of the totally wise decision to give New York's top pick in 2014 more time to season his skills in the minors:

After watching Toronto toss promising lefty Matt Boyd to the hounds prematurely, it seemed as if the Mets knew to do the right thing and understand there will be baseball after 2015.

But never underestimate anyone's ability to be stupid.

But crazy moves rarely go according to script.

And yet, who's the winner here? Who else?

Billy Beane will now most likely parlay Zobrist into a bonanza at the trade deadline.