Maybe the Brewers Should Use a One-Man Rotation 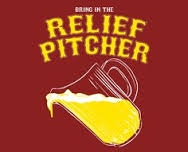 One might posit that the Milwaukee Brewers are already demanding too much from their front-line hurlers.

Pitching on just three days' rest is Old School. That's what everyone did until the 1970s.

In these so-called modern times, conventional wisdom -- ie- overly protective pampering -- has it that any starter attempting such a task is truly up the proverbial Schitt's Creek.

Milwaukee's pundits were impressed in one respect after the finale of a three-game sweep at the hands of visiting San Francisco. The Brews' manager had taken all due and proper Counsell in moving up Mike Fiers to toss on only three day's rest, and the dude delivered:

Fiers just didn't get any help from his offense. The Brews had chances, but unlike the Giants, they squandered them.

Such are the trials and tribs of manning the mound for a last place team. 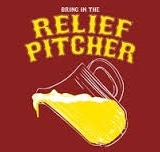 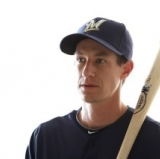 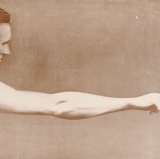