Published on 4-Apr-2014 by Stacey Mickles 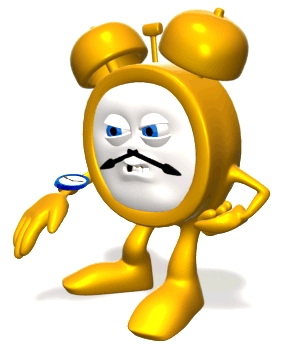 Yasiel Puig was already in Los Angeles Dodgers manger Don Mattingly's doghouse, but now he may be in there for a while.

According to reports out of LA, Mattingly benched Puig for being late for their home opener.

Mind you, that's easier to do when he can pencil Matt Kemp into the lineup in Puig's place. Kemp was just coming off the disabled list.

Puig apparently almost missed batting practice because he mixed his times up. How do you not know when you suppose to come work?

How long can the Dodgers continue to bench this talented player before it really causes a problem?

Maybe the Dodgers are lucky they have the highest payroll in baseball. Looks like they need it. 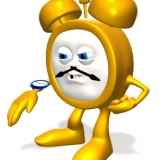 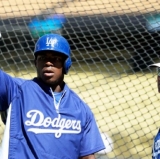