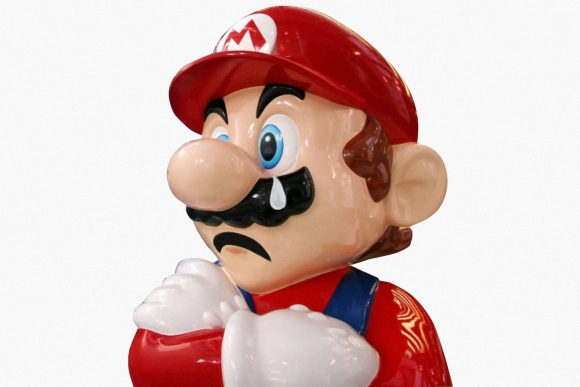 As if the Seattle Mariners season couldn’t get more interesting, on Thursday, Mariners owner Hiroshi Yamauchi passed away at the age of 85.

It is certainly sad to see somebody go, but speculation has already run wild over who the next owner might be.

You get the picture.

Mr Yamauchi is credited with saving baseball in Seattle when he purchased the team in 1992 when they were on the verge of moving to Tampa Bay. Yes, that area ultimately turned from a perpetual re-location bargaining chip to an expansion team, and yet, for all of its moxie for building winners on one of baseball's lowest budgets, it still draws flies.

This would’ve been the second time Seattle lost a baseball franchise when a weasel of a used car salesman from Milwaukee named Bud Selig, purchased the Seattle Pilots and moved them to the Miller city in 1970.  Based upon Jim Bouton’s book, Ball Four, Seattle wasn’t missing much by losing the Pilots.

Mr Yamauchi rubbed some fans and sports writers the wrong way by never attending a Mariners game and was the first international owner in major league baseball. It would've gone a long way towards restoring faith in local baseball fans had he actually shown his face at a game. After all, it's not like seats were hard to find the past couple seasons.

However, history could’ve been different had the Mariners moved in 1992.

Most importantly, Mr. Yamauchi’s influence would not have brought Ichiro Suzuki to America.

Since Mr. Yamauchi was an executive with Nintendo and lived in Japan, he clearly knew how talented Ichiro was when he burst upon the scene in 2001, taking home AL MVP and Rookie of the Year honors, joining Red Sox OF Fred Lynn (1975) as the only players in big league history to accomplish this feat.

What Mr. Yamauchi’s death will bring is much needed change in leadership to the Emerald City. Fans have been crying for the resignation of President Chuck Armstrong and CEO Howard Lincoln for years. Seattle has gone through managers like a Hertz rent-a-center and have been content with veteran retreads rather than making a big splash in free agency to jumpstart the team's competitiveness. And no, Richie Sexson and Chone Figgins don’t count!

In 2004, Yamauchi transferred his majority share of the team to a trust with Nintendo of America as the beneficiary. No word as to whether the Mariners are going to change their name to Super Mario Brothers!

The line of buyers will be long if the team is put up for sale. Owning a big league franchise is a cash cow, evidenced by a quote from Howard Lincoln that “we’re in the business of making money, not winning championships.”

Well, you haven’t done a good job at either one, Howie! The Mariners rank 24th out of 30 teams in attendance in 2013. Tampa Bay is last in attendance, so again, perhaps moving there wouldn’t have been a solution, either.

Things won’t get easier for the Mariners over the next couple years, being in the AL West with the likes of the Oakland Athletics, Texas Rangers, and Anaheim Angels, or whatever they call themselves now. Luckily, the Houston Astros joined the AL West this season; otherwise Seattle would easily have a last-place finish.

More questions surround the franchise, as manager Eric Wedge still doesn't have a contract for next year, and it's certain new ownership would make changes immediately. After the Doug Fister and Cliff Lee trades, I’m not sure why Zduriencik still has a job, but he does, and it will soon be announced that his contract has been extended!

The Mariners have committed to the youth movement this season playing youngsters Mike Zunino, Kyle Seager, Dustin Ackley, Justin Smoak, and recently promoted Taijaun Walker and James Paxton.  Up until a week ago, they still had Brendan Ryan on the roster, which begs the question, what were you waiting for?

Let’s hope they stick with this core group going into 2014.  If top draft pick Danny Hultzen can remain healthy, baseball could be exciting again in the Pacific Northwest, or South Alaska as some out-of-towners dub it.

In spite of all that, please thank Mr Yamauchi for saving baseball in Seattle and bringing one of the most exciting players, Ichiro Suzuki, to the big leagues and providing a reason to build a tremendous stadium.

And whoever owns the team going forward, can we get some new uniforms and get rid of those hideous teal jerseys? 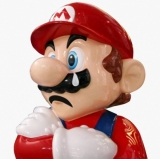 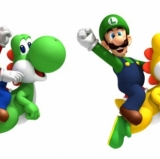