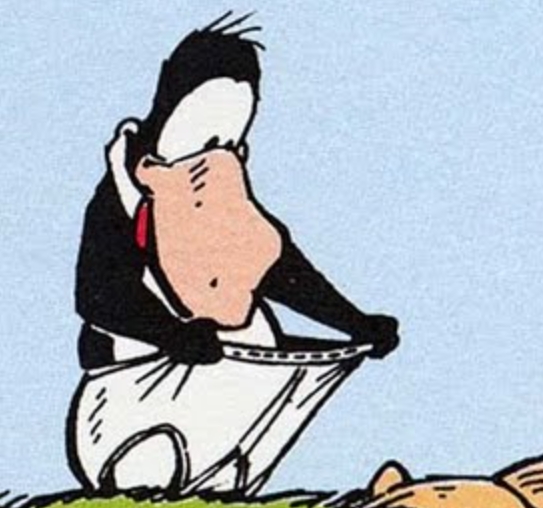 The first snow of the year has already fallen.

The winter holidays are just around the corner.

It’s the time of year where one sport takes the headlines from the rest.

That, of course, would be baseball. Sorta.

Yes, the baseball season is over. However, there's still hardball being played. Except this time, it’s between the owners and the players.

The MLB Collective Bargaining Agreement (CBA) expiries this Thu 1 Dec, and there's a fear that the two sides won’t be on the same page.

As opposed to the other leagues that have seen work stoppages over the past decade, baseball hasn’t had a labor dispute in 21 years.

There are several points of contention holding up any potential deal. One revolves around free agency-tied draft pick compensation. The comp is a barrier to free agents, as their services are limited to team who are willing to:

Owners are reportedly prepared to do away with draft-pick compensation as long as the players agree to have an international player draft. This would do away with dudes like Yasiel Puig, who sign for kajillions because they're essentially free agents before even qualifying for free agency.

Brothers till the end, the players union refuses to screw over the earning ability of foreign players.

Another point of contention involves revisions to the Joint Drug Agreement. The players are willing to give in to stronger PED tests, but they won’t do it without the owners accepting additional concessions.

While it's true there are no games in jeopardy of being missed, a lockout would still have an effect on baseball. The major issue in danger is the winter meetings, which start on Mon 4 Dec.

If the players union and the owners are unable to come to an agreement by Thu 1 Dec, teams will be unable to sign or trade players. The winter meetings are a point during the offseason when high profile deals get done.

Things may seem like doom and gloom now, but there's still time to avoid a work stoppage.

Reportedly, there exists a path to a deal that both sides will accept.

Of course, there's always a path to a deal. The issue's always how long the two sides want to engage in a staredown before they get around to taking it.