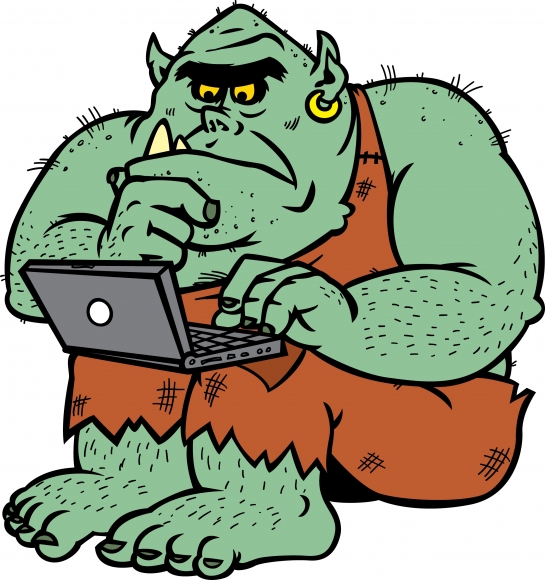 Sports trolling can take on many forms and come from many sources.

Professional athletes are easy targets for abuse, but some fans are more creative than others.

For example, we submit for your approval this San Francisco Giants fan who found himself in hostile territory at Dodger Stadium.

Despite being significantly outnumbered, this brave soul directed a subtle yet devastating taunt at Dodgers players and fans:

Yes dudes, a simple prop -- in this case a newspaper -- can go a very long way.

The image depicted on the front page just happened to be the Giants celebrating their 2014 championship, which was their third World Series triumph in five seasons.

The one word headline:

When trolling, it's certainly helpful to have history on your side, which in this case is true.

As the Dodgers' last World Series win was way the hell back in 1988, it'd be impossible to fashion a retort to this taunting beyond a childish declaration of shut up or you suck.

Anyway, while the Giants are struggling mightily on the field at the moment, their fans are razor sharp. 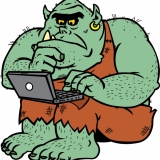 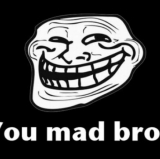