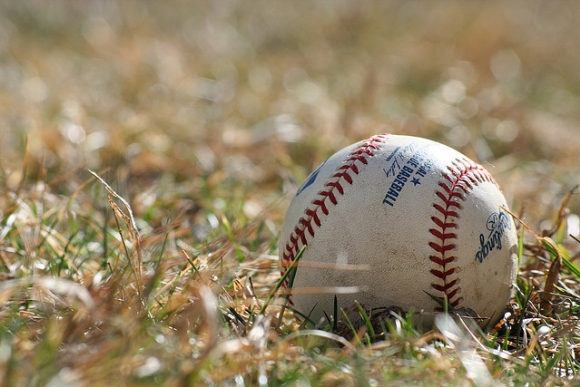 The surest sign of spring is when the oddsmakers start listing their props for the upcoming season. Here is how Bovada sees the final standings when the dust settles at the end of September:

The story lines are set. Among them:

It also appears that Kansas City is considered to be the surprise of the season, as Bovada's oddsmakers look for a six-win improvement out of them. Given the prospects they traded to Tampa Bay, they had best hope for at least that sort of gain.

There will surely be more surprises than that. Just ask the Orioles and Athletics of last year. The game now is to find them.