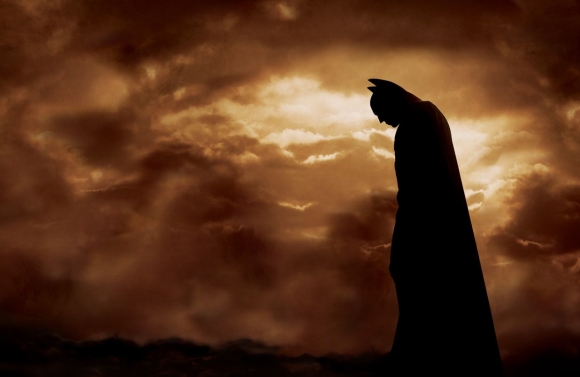 Kyle Schwarber did something in Game 1 of the 2016 World Series that has literally never been done before.

Because baseball has been played since the beginning of time, this is not an easy feat to accomplish.

The modern-day Bambino became the first player in MLB history to record his first hit of the season in the World Series.

This is an unusual and unique accomplishment, as it means you probably missed most or all of the season but are still good enough to be placed on the World Series roster after missing all that time.

Schwarber became an instant legend after being called up to Chicago last year, displaying a penchant for clutch hitting and ridiculously long home runs.

How about this one?

The big dog tore up his knee in an outfield collision in the third game of the year, and had been out since then.

As good as he is, the Cubs still managed to win 103 games without him, a testament to the depth and versatility of their roster.

Schwarbs has served as DH in Cleveland for the first two games and has somehow immediately started hitting again.

Timing and plate discipline are critical components to successfully navigating an MLB at-bat, and Warbird has not missed a beat, despite only seeing pitches from a machine and the hottest of MLB prospects in the Arizona Fall League before returning.

This entire narrative has been quite compelling and will now center around the possibility of Schwarber playing the outfield at Wrigley for the next three games.

Dude's something of a butcher with the glove and has not yet been medically cleared to even play in the field.

However, that bat is electric and needs to be involved in some fashion.

As Lone Star once did, the Cubs must use the Schwarbs.