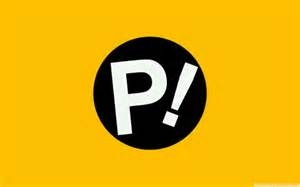 In the park of the predatory partisans from the southern perimeter, the Killer P’s proved predominant.

Panda pounded a poor pitch up in the zone that finally plummeted to earth in the stands for a home run as a penalty for pitching to Pablo. Look for the intentional walks to begin entering rubber chicken territory.

Not to be outdone, Pence also made his presence felt in the proceedings persuasively with a pelt of his own. At the risk of pontificating, it was pure pleasure to witness the pretty picture of the defending World Series Champion San Francisco Giants taking two of three in LA to open the gate.

It will be exciting to see them perform in their park back up in their part of the Pacific. Though not yet plying the bat with authority, the part that Posey played in the panorama by guiding the pitchers to their usual profound performances ought not to be underestimated.

Angel Pagan was on his game as well, contributing from the plate and with his Promethean outfield play. He puts this partial reporter past ecstatic. Pretty good start to the defense of the pride for the Giants. Even if it’s already in the past, it is always a pleasure to prevail over the Dodgers.

The Killer P’s are paving the way for a Giants dynasty, me predicts. Methinks furthermore that the very possibility provides for precious goose bumps of prosperity.