Keeping Up with the A's: Tigers Snag David Price in a Three-Way Deal 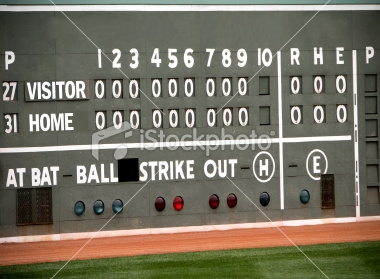 So who had whom on speed dial?

As the David Price sweepstakes crept down to the 1pm edt non-waiver trade deadline today, the list of contestants had winnowed down considerably:

Could Detroit GM Dave Dombrowski have noticed Billy Beane's coup for Lester, did the math with owner Mike Ilitch's willing wad, and craft a matrix trade on the spot to make Tampa Bay happy?

Or did Rays GM Andrew Friedman crunch the numbers vis-à-vis paying Price now and really paying him later and then deciding a middle-rotation lefty and great-glove-no-stick shortstop was a tolerable exchange? Especially with the Dodgers remaining quiet?

Whichever way it went down, it definitely came out of the blue like a bolt of Tampa Bay Lightning, stunning even those whose collective fingers are on the MLB pulse every moment:

On the side, with Austin Jackson landing in Seattle as part of the deal, the Mariners must now put their surprise of the season, unheralded rookie James Jones, at a position other than center field.

Interestingly, the Rays had coveted Nick Franklin for some time. Smyly will relish a return to a starter's role, but he'll be on Front Street as the dude who's replacing Price in the rotation. Tampa Bay's proven eye for raw talent is keen by necessity; it could be put to a stern test here.

The undercard to this blockbuster has playoff ramifications, too. The Rays are hot and streaking back into the wild card picture. The Mariners act like they need a wild card spot to counter its image as a rudderless ship under embattled GM Jack Zduriencik.

But the onus is now on Detroit and Oakland to prove their moves were the missing jewels to the American League crown and beyond. Right now.