Jose Canseco Does It Again 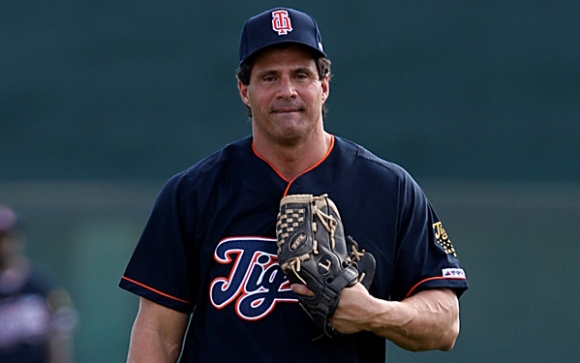 Jose Canseco just can’t stay out of the spotlight, can he?

Unfortunately of late, it seems to be for all the wrong reasons. Well known for his rampant steroid use and adamant defense of it, Canseco has made some new headlines. This time, he has been slapped with sexual assault.

Now, sexual assault is a pretty big deal no matter who you are, but Canseco somehow managed to make things worse by blowing up his Twitter account, giving his followers quite the earful. Canseco was not content with just being questioned by the police. Instead, he launched himself into the Twitterverse, and let’s just say that he did not disappoint.

Canseco went one step further, though, making the sexual assault charges the least of his problems. He Tweeted to the world the name, phone number, and work address of his accuser ,along with a picture.

These tweets were all taken down, though Canseco adamantly claims he did not delete any of them. This begs the question as to whether Canseco has a clue as to what's going on. He has just been charged with rape, and rather than calmly state his innocence to the police, he sought to publicly shame his accuser, which may have quite a few legal implications.

Canseco is not a stranger to controversy, especially when it comes to his Twitter account (take a look through it; if you have time, you won’t be bored). While most of his antics are certainly fun to talk about along with the usual sports jabber, this time he may have crossed a line that should be left drawn where it is. Whatever happens to Canseco from here on out is a mystery, but you can be sure you’ll get an earful of it in the near future.