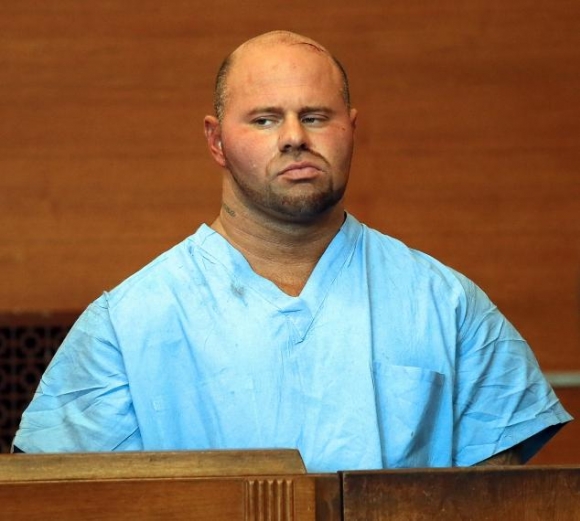 It's got the makings of an ugly weekend for the Boston Red Sox.

First, they lose to the Yankees in Fenway’s very own rendition of a house of horrors, and now much beloved broadcaster Jerry Remy is in the spotlight for all the wrong reasons.

While the incident in itself is quite horrific, at first it was 'just' a murder story. We all knew that Remy’s kid was bad news; after all he was caught dealing steroids to various Sox players from the trunk of his car, which got him promptly fired. However, as time goes by and the details unfold, the story gets much more interesting.

Apparently Jared Remy has been caught on the wrong side of the law before. He has a very long history of domestic violence and was nearly arrested for smashing his girlfriend, Jennifer Martel, into a mirror. Remy got off scot free, though, with nothing more than a slap on the wrist. The following night Martel was found dead, and Remy was neck deep in big, big trouble.

“I talked to her on Wednesday; she said she was planning her escape,” a relative said.

“It started off she was very happy with him, but, as time went on, he showed his true colors, and it got worse and worse. He would degrade her, say horrible things,” Jennifer’s grandfather, Richard Martel Sr, said in an interview at his home in Fall River. “Jared was this way for years, and no one ever did anything.”

In the end, Remy was held without bail. He sat in the court with his eyes closed for much of the proceedings. The bad guy was caught this time, but unfortunately, it was a few days too late.

After years of steroid abuse, domestic violence, and general scum-baginess, Remy is now behind bars.

You have to feel pretty bad for his father, who has yet to comment on the incident. 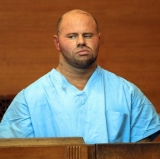 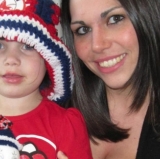 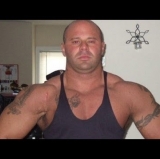