Is Bud Longing for Frontier Justice? 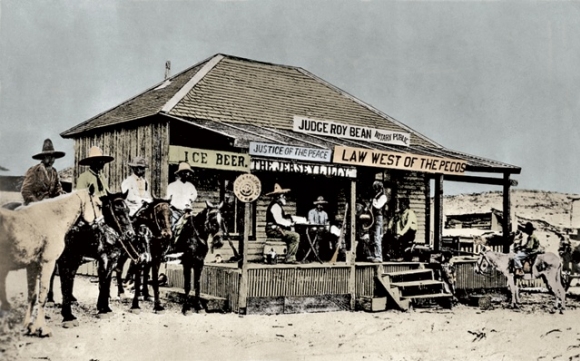 Very few in this world will dispute that Alex Rodriguez is a prototypical jerk.

Even fewer would dispute that his drug dabblings are reason enough to get him tossed from the game for at least a long while.

However, those obviosities don't give the man who is proud to be your Bud license to summarily dispense with the rules and unilaterally do the deed himself.

Is Dean Wormer his role model? Is his logic as clipped as Captain Kirk's?

After all, even jerks deserve due process.

If Rodriguez isn't willing to do a Braun and take the plea bargain, no matter how irritating it is to the MLB, he's got the right to take the next step of legal recourse. Selig & Co have the high ground now; they'd be idiots to lose it by pulling a Judge Dredd.

Hopefully, Selig is only using the New York Daily News as a vessel of bluster in an attempt to intimidate Rodriguez into caving. However, if ever there was an oblivious miscreant in the sport, it's A-Rod. It looks like he's prepared to stay the course, no matter how quixotically ridiculous that course may be.

And while the Commish and his fellow poobahs seem to be turning over a new leaf, only the most naïve would think they're taking this stand for the betterment of mankind. Most of that crowd was around when the game was praying for something to distance itself from the dark days of a work stoppage that canned the World Series. They got the perception of it in the form of a McGwire-Sosa home run race that turned out to be as turbo-charged as the nation was electrified.

Back then, McGwire had his bottles of andro in his locker for all to see. Baseball never said a word, as we all know. It took a reporter to ask what it was. All the game's lords did after that was go into denial.

Just as they always did with greenies in the generation before that and who-knows-what before that.

For every day Rodriguez drags out his charade, he dregs new depths of looking worse in the public eye. Here's hoping that, for once, the caretakers of baseball don't do something to join him. 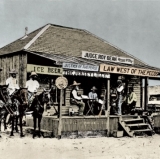 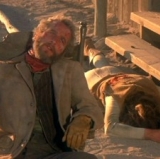