Is a Manesstomy the New Tommy John? 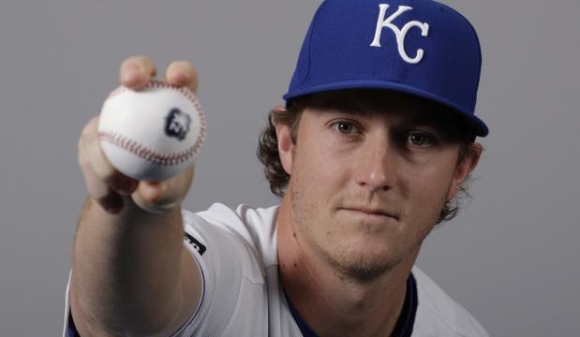 Here's how cynics have been viewing the career arc of this era's fireballing hurlers:

Unfortunately, that's a hard one to argue.

Innovative training programs exist to attune shoulders and elbows to the rigors of turbo-pitching, but frankly, there will always be holdouts to the logic of data analysis.

Thus, damage to ulnar collateral ligaments will no doubt cover the college funds of surgeons' kids for years to come.

The good news is there looks to be -- in some cases -- a better procedure to restore UCLs. Seth Maness is the first pitcher to test it and, as projected, has recovered in half the time of a Tommy John.

Dude's recently logged four appearances in ten days for his new team, and his arm hasn't fallen off yet:

Maness had become a fixture in the St Louis Cardinals' bullpen because he was money at inducing ground balls. Then the UCL sproinged. That's when he heard about the primary repair procedure from the team doctor, and he was all for giving it a shot.

Here are the criteria his elbow had to meet in order to go forward:

He underwent the procedure in mid-August 2016, was throwing in re-hab by January, signed with the Kansas City Royals ...

... proved himself at AAA, and is now in their bullpen.

Maness was hardly the first to undergo the procedure -- it was developed back in 2006 -- but he's the first pro ballplayer to benefit from it.

So, as with Tommy John himself, shouldn't primary repair procedure be re-christened in Maness' honor?

Something better will pop up, but for now, we're going with Manesstomy. Besides, doctors are brutal at naming stuff, not to mention being stuff.

Prepare for immortality, Mr Maness. As soon as someone finds a catchy way to make it so.