Houston, We STILL Have a Problem! 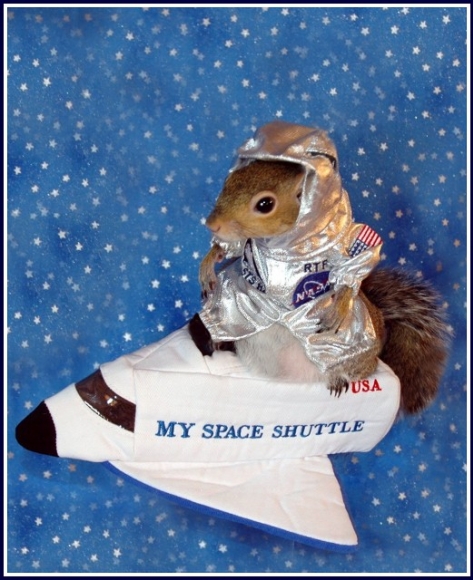 The pseudo-second half of the major league season begins tonight.
If you want to jump out of the gate and head into the weekend on a good note, the smart move is -- as it almost always has been this season -- to play against the Houston Astros.
Houston (33-61) opens a weekend series with Seattle tonight, and for the Astros, it's a rare night where they aren't a heavy underdog. Bovada has put the Astros at +108 and the Mariners at only -118; for a Houston team 28 games below .500 by the All-Star break is almost reason enough to back the M's.
But good bettors need more facts than just an overall record on which to base a wager, so here's more info, including some straight from the Bovada data tool on our Home page.
First of all, there's Mariners pitcher Joe Saunders' recent success. The lefty has won each of his last three starts, and the Mariners have won those games by a combined score of 20-6. Furthermore, by lasting at least six innings and allowing three or fewer earned runs, Saunders picked up a quality start in all three.
In addition, Saunders has been much better on the road as of late, posting a 3-1 record with a 1.26 ERA away from home over his last five outings.
A strong case can also be made for Seattle based on their bats. The Mariners have MLB highs in homers and slugging percentage (37 and .481) since 20 June with Raul Ibañez leading the way; he's got a team-high 24 round-trippers for the season.
Ibañez has had his way with Houston starter Bud Norris over his career, going 5 for 17 with a homer and a pair of doubles.
Norris hasn't been bad this season but got touched in his latest outing, going five innings and allowing seven runs in a 9-5 loss last week to St. Louis. Among the considerations in that result is, until then, he has owned the Cardinals.
This will be a rare opportunity to catch an Astro opponent without laying a lot, as Seattle is only -118 at Bovada. Seems like a great time to catch an improving team (and pitcher) at a really good price.
My pick: Seattle Mariners -118
---
UPDATE:
Result ... Seattle 10 Houston 7     Mariners cover
DAILY UPDATE