Published on 8-Oct-2015 by Alan Adamsson 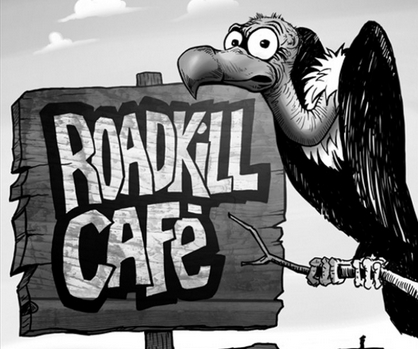 Seems like almost everyone in the baseball world has bought into the second wild card concept.

The Pittsburgh Pirates have gotta be wondering what could've been if only the old system of one wild card had been in place for the last couple of seasons.

They would've had an automatic berth in the National League's best-of-five Division Series.

Except in Pittsburgh, of course. And in the Bronx:

All told, the hometown Bombers were anything but, totalling three hits. The hosting Buccos did them one better getting four, and that's because Sean Rodriguez's didn't count.

Since St Bud introduced the second wild card in 2012, it appears the team given extra life got the feeling it was playing with house money.

After this season's road sweep, the No 2s are now 6-2 in MLB's version of one-&-done. The only home winners were, ironically, the Pirates and, last year, the San Francisco Giants, who vaulted all the way to a World Series title.

So, what to make of all this?

The best-record argument is flimsy, simply because the divisions play different schedules, which includes playing each other 19 times. Yes, Pittsburgh won 98 games, doing it in a group that included sad sacks Cincinnati and Milwaukee.

And what do records mean, anyway? Even in the days of one wild card, a combo getting hot-getting breaks was the key. For example, the St Louis Cardinals were 10½ games back in 2011 and got the nod after Game 162. They made the most of it.

At that time, the Cardinals were on the playoffs' low rung.

Maybe there actually is something to a team in that spot being looser. Or is it just Wild Card club No 1 running on fumes for one reason or another? This year, the Yankees were banged up, and the Pirates were slumping offensively.

There was a game in Pittsburgh's key series last week against St Louis where they stranded 16 runners. A telltale sign? Because it sounds a lot like their fizzled mid-inning threats last night.

As a result, the Cubbies take their road show to what should be a dramatic match-up with their traditional rival Cardinals. The 'Stros return to the Midwest, too, intent on grabbing that glass slipper from the Royals, who truly don't need it anymore.

And the Pirates and Yankees won't need to go very far at all to start their off-season vacations.