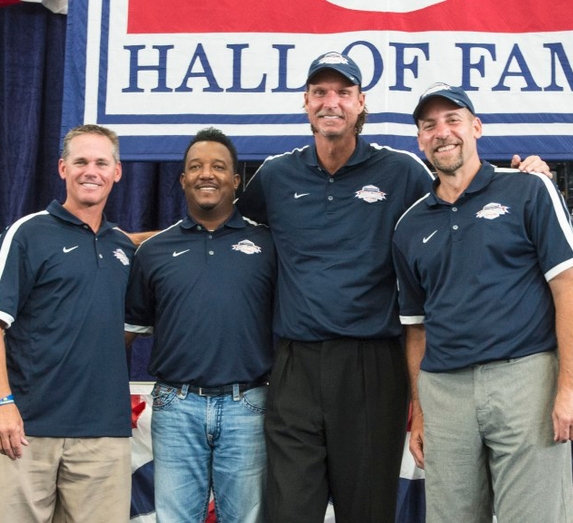 Cooperstown's majestic setting was on full display for its annual Hall of Fame induction ceremony on Sunday 26 July.

Martinez brought a contingent of colorful, energetic, and highly educated -- take note, Colin Cowherd -- fans from the Dominican Republic. Sadly, Mahow, Pedro's little buddy, was unable to attend but was certainly smiling down once Pedro took the stage. John Smoltz lavished praise on Dr James Andrews for nurturing him back to health and becoming the first Hall of Fame inductee to survive Tommy John surgery.

Now, there's another pitcher who should have a plaque simply for being a pioneer and opting for an experimental surgery in the early 70's.

He apparently felt the need to remind parents that baseball is not a year-round sport. As if families in Wisconsin are rushing their kids out to the local sandlot for practice in January. Smoltz also thanked former Tigers SS Alan Trammell for reaching out to him during Spring Training and being a true mentor and professional to a young kid from Michigan who'd never thrown a pitch in the big leagues for Detroit. Trammell is another player who should have a plaque, but that's a debate for another day and perhaps another column.

The Big Unit was enshrined wearing a Diamondbacks hat on his plaque, much to the chagrin of Mariners fans. But no worries; Ken Griffey Jr will appear on the 2016 ballot and become the first Mariner in the Hall. Gaylord Perry doesn't count.

Stay True to the Blue!

Lastly, scrappy former Astros C/2B/OF Craig Biggio was inducted on his third try, even though whispers of PED use dogged his candidacy.

This could've been a truly special class had teammate Jeff Bagwell also been inducted together with his longtime friend and 'Stros teammate, but those same steroid rumors have plagued Bags even more so than Biggio. So what if you were teammates with Ken Caminiti, Roger Clemens, and Andy Pettitte and turned into Buff Bagwell? It's all speculation, and pretty much every human on the planet has a change in body composition as they get older. 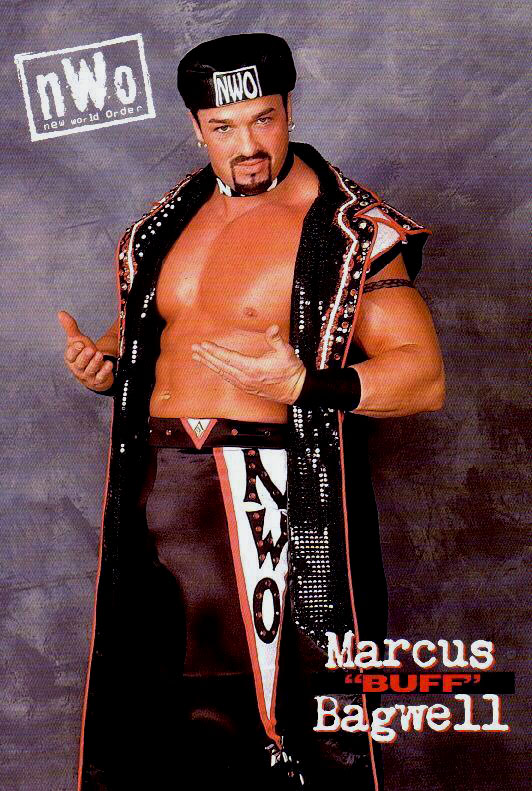 This was a tremendous Hall of Fame class despite the fact it could've been even larger with Clemens, Barry Bonds, Bagwell, Mike Piazza, Curt Schilling, Larry Walker, Tim Raines, Edgar Martínez, Mike Mussina, Jeff Kent, Gary Sheffield, Mark McGwire, and Sammy Sosa all have strong cases. Only time will tell if any of these players will reach the require 75% of the vote for induction.

Next year, two newcomers will appear on the 2016 ballot, the aforementioned Ken Griffey Jr and Trevor Hoffman. They should be first-ballot no-brainers. Hopefully, Piazza gets a bump from the 69% he received last year and joins Griffey and Hoffman at Cooperstown next summer.

Billy Wagner and Jim Edmonds have strong cases but are probably not first-ballot material.

Anything less than three new members is completely unacceptable. This is a museum, not a sanctuary. 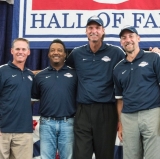 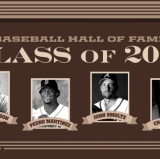