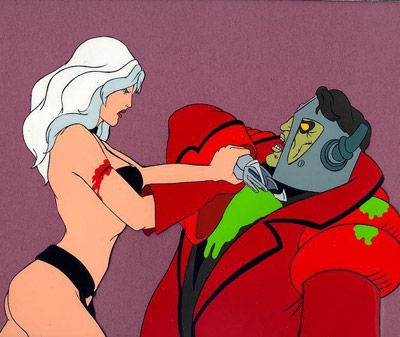 The Orange-&-Black Machine* has risen again.

It has firmly established an improbable even-year baseball dynasty in this year Anno Domini Two Thousand Fourteen having done shewn their mettle through domination in a successful string of contested series laden with hard fought and pitched baseball battles, are the newly crowned masters of the every other year.

It's so heavy to ponder that it will be dissected and analyzed to death until at least  the next spring training.

Giants fans may now indulge in that glory of glories for any baseball fanatic, gloating the whole autumn and winter over the victory that only one team a year is privileged to partake of, the right honorable title of being the World Champions of 2014. Discretion and wisdom are two essential qualities of a baseball manager, traits succinctly demonstrated by Bruce Bochy. As the Giants were finally able to ground down the Royals in the first Game 7 since the Cardinals pooped on the Rangers.

The team and individual players at large will now be showered with honor after honor. Though over the winter they may become fat and jaded. Thus initiating another down year before the humiliation thereof spurs them on once again to who knows?