Published on 3-Aug-2013 by Xavier McSpaniel 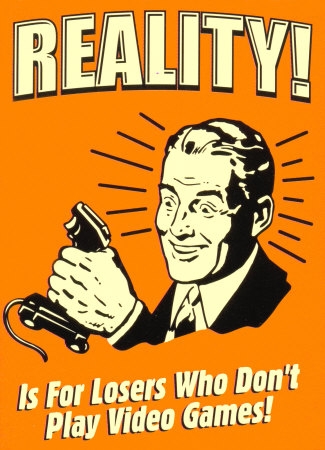 In the time since Bobby Valentine left town to become a Shaolin monk, the Boston Red Sox have reversed their fortunes.

Under new manager and Canadian fugitive John Farrell, the storied franchise has transformed itself from laughingstock to leader of the AL East. Gone are the halcyon clubhouse days of fried chicken, X-box, beer, and blanket bans; this version of the BoSox is focused, disciplined, PED-free, and not at all inclined to engage in the sort of shenanigans that contribute to historical late-season collapses.

Or so we thought.

On Friday night, starting pitcher and immortalized member of the 2011 Tums troika, Jon Lester, gave up eleven hits and six runs in four-and-a-third. He was rewarded with an early shower and an opportunity to study hours of game film like a proper pro. Lester though, via Twitter, felt his down-time warranted other priorities:

"I got 1,209 points while escaping from demon monkeys. Beat that!"

The 'demon monkeys' are not past clubhouse transgressions, but Jonny Gomes-like pursuers in the video game, Temple Run. Although it's commonly played amongst a younger audience, the older generation has apparently taken a strong liking to collecting ‘coins’ and eluding the ‘demon monkeys’.

Lester deleted the post soon after, but not before slack-jawed Sox fans could pass it around. Later, the 10-6 southpaw explained the controversy away, claiming his three-year-old child had been responsible for both the Temple Run tilt and resulting tweet. Who would have thought a three-year-old could create such a complex sentence on Twitter! Lester must be one proud parent!

Is this the first crack in Boston's refurbished veneer of Major League competence?

Like Terry Francona watching a nine game lead vanish in September, we can only hope and pray.