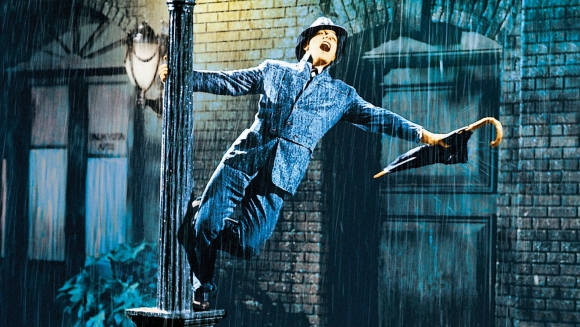 The Washington Nationals have been one of the elite teams in baseball this season.

At 69-45, dudes are behind only the Dodgers and Astros for MLB's best record.

With little more than a month-and-a-half left before the playoffs, the Nats are looking to ride their 14½-game NL East lead into a long October run.

A major part of their success, once again, is superstar Bryce Harper.

If the Nationals hope to win their first-ever post-season series, they'll need Harper to play at that MVP level.

However, seems like there was one other thing that could hold him back:

They always say first base is the hardest one. Consider this more proof.

Any hopes that it would only be a minor injury quickly went the way of the dodo bird.

Could've been worse, but an inner bone bruise caused by the hyperextension is still gonna put him on the shelf for an extended period, if not the entire season.

At this stage, Harper and the Nats are hoping for the post-season. That huge divisional cushion's virtually insurmountable.

With Adam Eaton and Jason Werth also on the DL, they're fortunate Michael Taylor is able to return from a rehab stint in AA to help keep stitching Washington's outfield together.

This turn of events is a mega-bummer, though.

Nobody likes to lose their star player, but when it happens after a three-hour rain delay, it might just be enough to piss off the Pope.

For the record, this game was played at the insistence of the MLB front office. It was the last time these teams would meet this season, and while the Giants are a non-factor, Washington's in the hunt for home-field advantage.

So the show went on. And on.

As a result, Harper might have to resort to calling 1-800-FAITH-HEALER.

Hope the Pope's in a good mood by then.