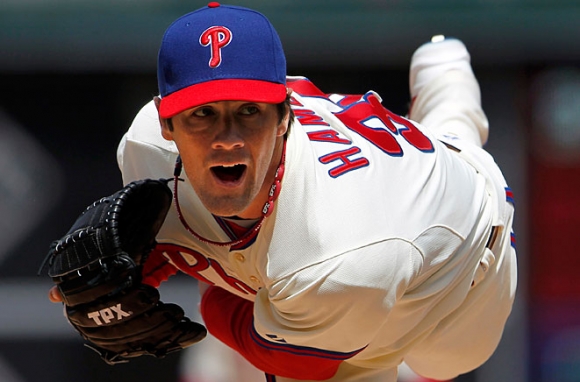 Cole Hamels has been available for so long that he's probably got rental agents in ten cities.

The Philadelphia Phillies ace has surely proven he pitches for the love of the game, because nary a discouraging word has left his lips about the constant losing and uncertain future.

Of course, it doesn't hurt to be doing it all while being paid $22.5mil this season. So he abides.

Hamels' hefty contract isn't totally foreboding for potential suitors, either. After all, he carries cost certainty -- thank you, Commissioner Bettman, for that term -- in a sport where escalating payrolls defy estimation. From the Phils' perspective, though, it seems to be more valuable for dispersion amongst the next generation of hopefuls.

The southpaw certainly did his part to sway the scales a little. With a no-no on Saturday, raised the stakes for teams that are looking for a frontline rotation boost.

There's no doubt Hamels will be wearing other colors by the weekend. They just won't be Boston's.

The Astros are actually buyers for once, and they've got prospects to spare.

Even the Diamondbacks are taking a long look, which frankly, is the only way they could be looking.

So maybe someone comes out of the woodwork at the last minute, but for now, here are the consensus favorites to land Hamels:

Along with their offensive resurgence this season, the Bombers' bullpen has been one of their largest strengths by allowing them to keep a grip on the close games. The starting rotation, however, has struggled.

You wouldn't think that a rotation of Tanaka, Sabathia, Pineda, Nova, and Eovaldi would have a combined ERA of 4.28, but they do.

Clearly, sliding Hamels into the rotation could prove useful in their second half push. It would also put one more long reliever in the pen who could be easily stretched into a starting role, in the event of an injury.

The Phillies have expressed an interest in Yankees top prospects Aaron Judge and Louis Severino, but New York is holding onto these future stars with an iron grip. As the team is aging, these dudes will likely see some time in pinstripes very soon.

There are other rotations in the NL West with more quality arms than the Giants, but the offensive support San Francisco's rotation receives is among the best this season. Still, their starting staff could use some tightening. So they're definitely weighing all options. Some are better than others.

Madison Bumgarner is obviously the ace and occasional slugger. Chris Heston has a killer record with an early career no-no. But the remaining staff is average. Adding another ace-quality starter like Hamels can strengthen the defense enough to allow the Giants to make yet another World Series push. Given the fact that $50million will be freed up at the end of the season, taking on Hamels' salary wouldn't be too much of a trick for them.

In an apparent plan to fill their entire bullpen with All-Star pitchers, the Bums also seem to be in pursuit of Hamels.

With Clayton Kershaw and Zack Greinke holding opponents to less than a run per game lately, LA seems to be employing a good defense is the best defense strategy by pursuing another ace. 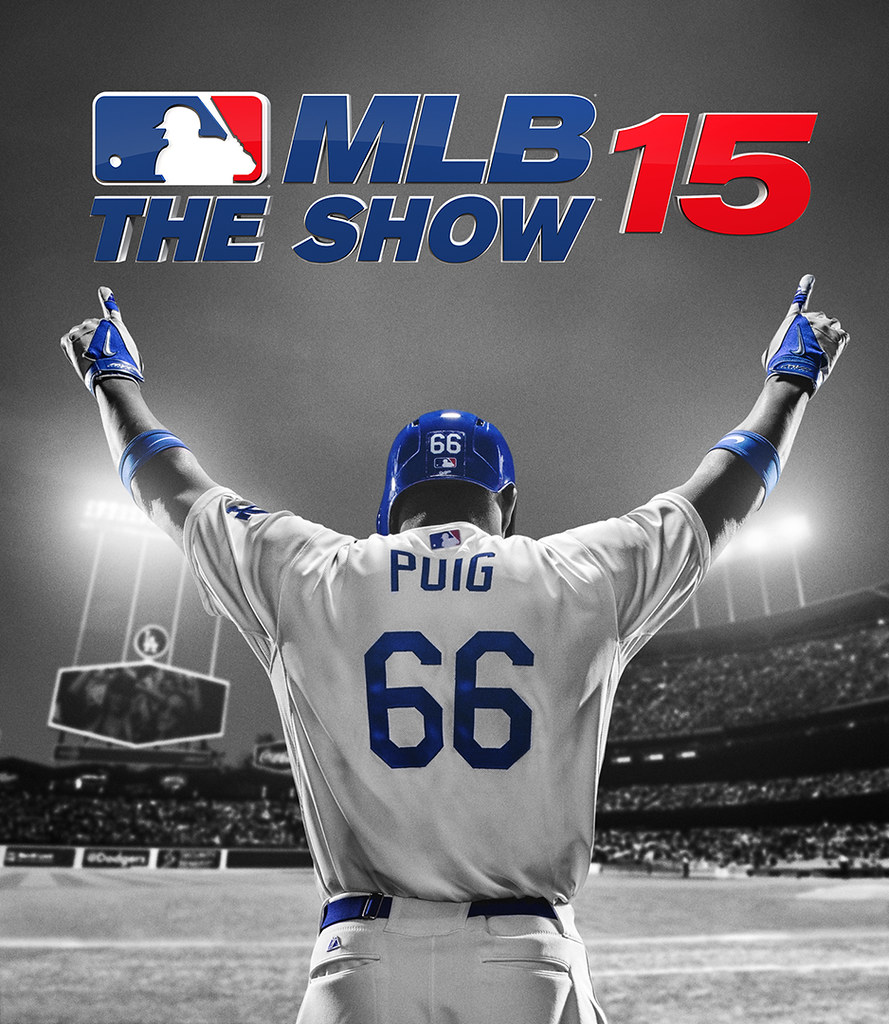 This lights-out staff has been able to keep the Dodgers at the top, despite the club being fourth in runs scored in their division.

While trying to keep Hamels out of the hands of the Giants would be a worthwhile enough feat, offense seems to be what the Dodgers actually require to keep their season alive. Ironically, it does seems they're willing to lose Yasiel Puig for the right price, which would undoubtedly have an impact on their run support.

Not to mention, my copy of MLB The Show 15 will no longer have an accurate cover.

These dudes could be the front runners if the Dodgers are obsessed with David Price.

While the 2015 playoffs aren't a complete pipe dream for Texas, their first half didn't show much hope of turning it around for the second. The Rangers' pursuit of Hamels is likely to broaden their spectrum for the years to come.

With Yu Darvish out for the year due to Tommy John surgery, the staff is ace-less. Not to say that Hamels would solve the riddle for this season, but the 1-2 punch of Darvish and Hamels next season could give them an edge in the AL West.

Doing relatively well offensively, the Rangers need better pitching to hold any hopes. With the second-worst team ERA in the AL, adding Hamels certainly wouldn't hurt their odds this season, but they're looking at him and his contract to fit nicely int their plans for 2016 and beyond.