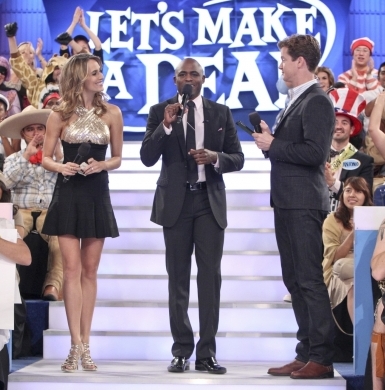 Was it the stifling humidity?

Jeff Luhnow's hammer-&-hurling philosophy has shot the Houston Astros into a pennant race this season, but that wasn't enough for Cole Hamels.

The Philadelphia lefty nixed a prospect-rich deal for his services and instead waited for the Texas Rangers to make it worthwhile to get a ticket to Arlington.

They're not exactly out of it this season. Despite losing Yu Darvish and Derek Holland to injury, the Rangers may be eight games behind Houston in the division, but they're only four out of the second wild card slot. Now, with Hamels as the possible starter in that one-&-done event, a lotta things need to go right to jump over five teams, but they're in with a shout.

So, while the 'Stros content themselves with local boy Scott Kazmir and Texas pipe-dreams about miracle finishes and better days ahead, the Phils are left to assess their re-stocking efforts. By all accounts, they actually fared well.

The Papelbon trade was basically a dump, with only Washington's No 10-rated prospect moving north.

Maybe it was embattled GM Ruben Amaro Jr pulling the trigger on these transactions, but they have Andy MacPhail's DNA all over them. And that's a good thing.

So look for the Rangers to have high expectations in 2016 and the Phils to make a playoff run sometime after that.

Whether or not it happens before the moon is colonized is still up for conjecture.

Either way, they'll be able to inspect the spot where Tulowitzki's first bomb as a Blue Jay landed.