Published on 4-May-2014 by Xavier McSpaniel 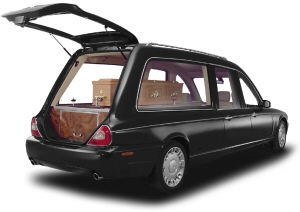 Peyton Manning wanted to come to Yankee Stadium and pay his respects to the late, great Derek Jeter.

Trouble was, Jeter was still very much alive.

"I got the shock of my life," Manning admitted. "There he was, at batting practice, hitting fly balls, totally not dead. I didn't know what to do with the Papa John pizzas I'd brought for his widow."

Manning claimed the mistake was understandable in the circumstances.

"I've had a lot of concussions in my career, and my head is hangin' onto my shoulders with the help of Scotch Tape, so I'm not real sure about anything anymore."

"Having said that, y'all saw Derek get shot by that sniper."

Ironically, Jeter was just as surprised to find the NFL's five-time MVP still above ground:

"He got murdered in the Super Bowl. I saw it with my own eyes. It was like the Red Wedding with helmets and pads."

"But good for Peyton he's still breathing. I gave him a few bats to take back to Denver. He's gonna need them facing those Seahawks again."