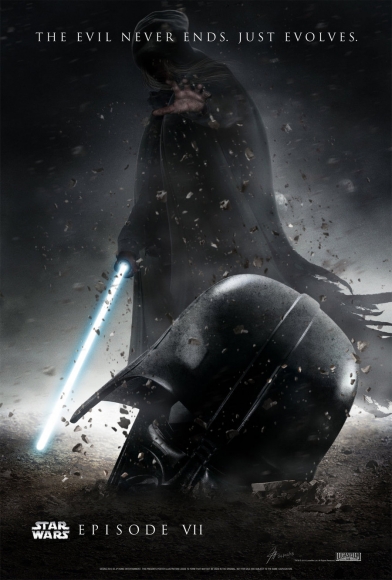 Earlier in the week, the annual general manager meetings commenced in Orlando, and while the focus on baseball should’ve been about the major awards announcements, high profile agent Scott Boras stoked the Hot Stove flames even higher.

His ire was directed specifically towards the Chicago Cubs, Houston Astros, and New York Mets and their lack of free agent spending.

Perhaps Boras suffers from shortterm memory loss about the disastrous contract the Mets gave to OF Jason Bay in 2009.  Bay was paid $18 million by the Mets to play for the Mariners, and the Mets still had to pay an additional $3 million to buy out his contract. Ah, the economics of baseball.

The media frenzy surrounding Boras grew so large that hotel security had to be called in to move the crowd from blocking the hotel lobby. Just the kind of attention a narcissistic, egomaniac craves!

He referred to the New York Mets as NASA, which would be a better analogy for the Astros, don’t you think?

"The Mets are like NASA. They have big rockets, a lot of platforms, and very few astronauts. Astronauts are hard to find. They've got one guy with the 'Wright' stuff, that's for sure. And they've got a lot of Arm-strongs, too. But they're certainly a club that I'm sure that's in pursuit of a higher level of talent."

He's definitely a better agent than a pundit.

"I don't think his intergalactic metaphor is exactly right."

Asked what was incorrect, Alderson said: "I'm not sure because I've first got to understand it."

Moving onto Boras’ remarks about the Chicago Cubs, the super-duper agent offered this assessment of their plans to renovate Wrigley Field:

"You're developing the infrastructure, but fans don't come to see seats, grass, and cement. They come to see players. They've done a great job in the draft and development, and they've got a really good core of young players coming, but it is just not what's expected when you have a [family] buy a major-market club."

So let me get this straight.

Remodeling one of the most iconic stadiums -- not only in baseball, but the entire sporting world -- shouldn’t be a priority over developing young talent to compete in what is typically an ultra-competitive NL Central division? Does Boras not think GM Theo Epstein knows what he’s doing? Did he not notice the homegrown talent the St. Louis Cardinals displayed in the World Series? Just because drafting players and bringing them up through your own farm system is detrimental to your business model doesn’t mean it’s a bad way to build a solid team.

One club that did receive praise and accolades from Boras was the Tampa Bay Rays, who are trying to build a new stadium.  So it’s OK for Tampa to get a new ballpark but not the Cubs? Talk about hypocrisy!

Finally, Boras offered this critique about the Houston Astros, who had a major league low payroll of $29 million last season:

"The Astros [are] like Disneyland. If the kids come, it's a great attraction."

You know what’s a great attraction, Scott? Listening to you gripe about teams not spending enough money. You’re representing two of the biggest free agents this winter, Jacoby Ellsbury and Shin-Soo Choo.  Shouldn’t you be focused on securing long term contracts for your clients?