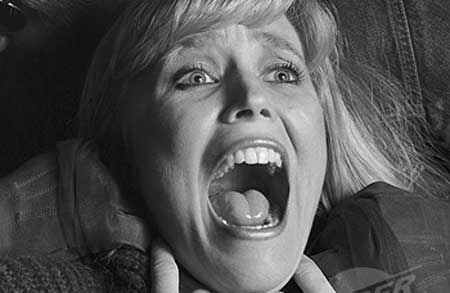 Some plays are performed so frequently and repetitively that they're just taken for granted by fans.

For example, there's the common throw from the outfield.

These throws are often imperfect, but they are usually placed within the vicinity of the desired base.

However, things can go terribly awry on occasion.

Hopefully, there were no children exposed to that throw.

In addition to possessing an unusual name, the 25-year-old seems to struggle with accuracy on occasion.

The only explanation for this poor of a throw would be that Calixte was still deciding whether to go to third or home when he released the ball.

The peg was so bad, it seemed to create anger and hostility, with the Milwaukee Brewers color commentator actually using the word pathetic to describe the play.

While it's difficult to quantify things like worst throw ever, this one is most certainly a strong contender.

This Matt Garza effort from back in 2012 shouldn't be overlooked either:

And so many more.