Giants Must Make Statement During Last Series of the Season 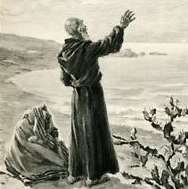 The last time the Orange & Black met the Padres, they got their butts royally kicked. Needless to say, this was of great benefit to the Dodgers.

Backing into the playoffs is extremely bad form, but G-fans will take it.

We’ve already slipped into autumn and the waning sunshine may tend to give some Giants fans the blues. With baseball season is quickly winding down into this final regular season weekend, every remaining moment of each remaining game becomes precious. How heartening it would be for San Francisco's faithful to take a third World Series crown in five years into the long cold winter!

Luckily for San Francisco, they won’t have to face Andrew Cashner in the playoffs.

All things considered, Michael Morse has had a great year for the Giants and fans will want him back.

As for Angel Pagan, most Giant fans will want him back, but not without some kind of stay-healthy clause.

And as awesome as Hudson was during the first half of the season, he –along with his team-- completely collapsed in the second. Therefore, for 2014 up to the playoffs at least, as Tim Hudson goes, so goes the Giants.

With all due respect to the Greeks, there's a strong contingent aying that the Giants should give the Freak a chance.

That’s why it’s time for Bochy to swap Hudson out of the starting rotation for Timmy -- but with a short leash -- and see what happens. 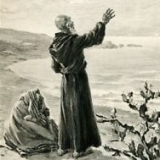 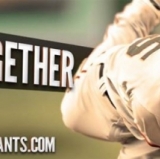