Giants Diary: With the '98 Marlins, Two Peas in a Pod? 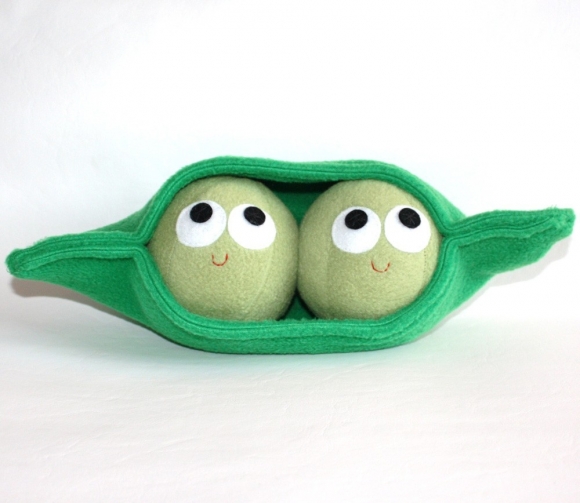 As the 2013 baseball season inches to closure, San Diego has been on fire.

Well, about as on fire as a team languishing in third place at 11 games under .500 in a five-team division can be.

Right on their tails are those vexatious but lovable losers, the San Francisco Giants.

Though the Giants fared poorly, as usual, against those damn Yankees, they were pesky enough to spoil the party of their two retiring iconic players, who even after their disappointment of losing to the losers sporting Orange & Black, phantasmagorically continued to harbor far-fetched hopes of yet more play-off glory.

Not after those sub-.500 Giants got through with them. That’s why baseball is the greatest sport of all. Teams and individuals always have a viable hope for their delusions of grandeur. Perhaps that's why baseball has been inhabited by so many colorful characters through the years.

As the final games of a poorly scripted season make their plays for what few disinterested fans may attend, the Giants and the Padres are locked in deadly combat for bragging rights to third place in the anemic NL West. With but slim margin for error, one last terrible losing streak could squash the Giants' hopes of obtaining a semi-respectable third place finish.

Worse still, a last-minute hot streak by the Padres and the Rockies might yet dump San Francisco into last place, thus tying the all-time mark of giant futility for the  2012 World Series champs. It would be an unenviable record to share.

Established by the Florida Marlins near the turn of the century, it's an historic blotch that this team must avoid. It would make for an unattractive black mark; one icky splotch that would make the Orange and Black all the more blacker.