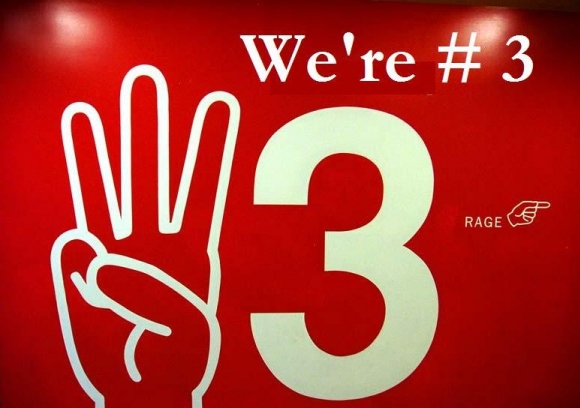 OK, so it wasn’t quite as dramatic a finish as that Thomson thing. But beleaguered G-fans will take it.

Life’s exciting moments must be cherished for what they are. Even if that story behind the magic isn’t quite so magical.

On one hand, in 2013 the Giants rallied for a somewhat magical end to a season quite devoid of it otherwise. On the other hand, in 1951, the Giants rallied for an apparently magical end that was -- according to Branca and others -- dirty tricks played buy ‘da real bums. Giants fans never seemed to care that their playoff success was due to an elaborate sign-stealing scheme.

Not sure if it’s fair or even legal to steal signs with some kinda’ buzzer system.

If it is, maybe the Giants can employ it again next year to make the playoffs. All’s fair as long as you don’t get caught. After all, how fair is it that teams with deeper pockets like the Dodgers can buy up the prime talent? While teams like the poor old insert your favorite crybabies here, are left with the comparative dregs.