Giants Diary: Time for Matt to Grow a Beard 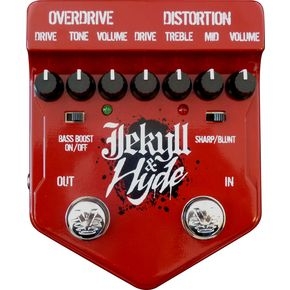 Nobody ever said that the 2013 baseball season was going to be a walk in the park for the defending World Series Champion San Francisco Giants.

Especially when it's the other team's park.

The Padres have recently reaffirmed this notion to the Giants. Manager Bud saw to it that San Francisco's road trip began on a Black note; another former Giant with an ax to grind.

The Padres cheated, though. They moved the fences in at Petco Park. Why can’t they just make up their minds? If, several years down the road, they find their pitchers with too high an ERA, what will they do then? Will they move them back out? What if every team did this?

Now Giants fans hope that some hair of the dog that bit them -- or to be more precise, some of the venom of the snakes that bit them -- will be an antidote for their pitiful results of late. Vogelsong has been way out of key. Cain hasn’t been raising enough of it with hitters. He needs to turn them back into batters instead.

Matt Cain is just too darned nice. Maybe he needs a Brian Wilson beard. That would help. Or perhaps, though I am loath to advocate it, he should plunk someone. Just for the sake of being mean. Or maybe a handlebar mustache would do. Just to mix it up a bit.

At least the orange-and-black will no face a somewhat less Gregorius bevy of snakes than they might have. A team’s gotta take advantage of whatever breaks it can get. And right about now, the Giants need a boost.